Before long it will be difficult to buy a large screen that is not capable of displaying images four times the resolution of full high-definition.

Sony recently released a phone with a 4K display. The Xperia Z5 Premium has a 4K camera as well as a 5.5” 4k display, with a pixel pitch of over 800 pixels per inch. That is more than double that of most smartphones or tablets. 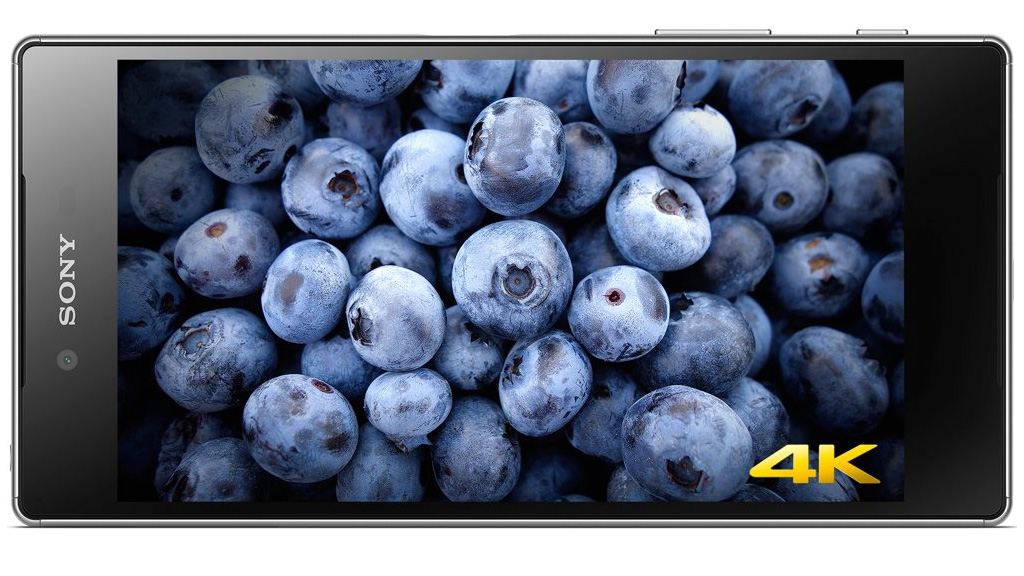 For comparison the iPad mini 4 has a 7.9” screen with a pixel pitch of 326 pixels per inch. It is still capable of better quality reproduction than most so-called high-definition televisions.

NHK showed a 13.3″ 8K display, with a pixel pitch of 664 pixels per inch. The OLED screen was developed in collaboration with the Semiconductor Energy Laboratory company and has about half a billion transistors. The quality of the image is spectacular. Pixels could only just be discerned using the magnifying glass provided on the stand.

Some in the industry continue to suggest that there is really no need for higher resolutions. Broadcasters are in no particular hurry to upgrade their infrastructure, many having only recently invested in high definition.

Most people do not complain about the resolution of television, but the fact is that a typical interlaced high-definition image does not look that special these days, especially on a large screen. At just 2 megapixels a frame it is not that high definition.

Even the 3840×2160 pixels of ultra-high-definition are only equivalent to an 8-megapixel camera. An image of that resolution printed at 300 dots per inch would not fill an A4 page.

So it is not surprising that many of the images seen on large UHD displays are actually rather grainy and noisy when viewed up close.

NHK is showing 8K images of 7680×4320 pixels on a large screen that looked very impressive. That is over 33 megapixels, which is still less than some high-end still cameras.

Frequently heard a conventions and conferences is the theory that it is not all about more pixels but better pixels.

One of the benefits of even the basic UHD standard is that it delivers 50 or 60 full frames per second, rather than the interlaced images still widely used for high-definition. So UHD actually has 8 times more picture information than an interlaced high-definition image.

Even then, motion judder can be seen, suggesting that even higher frame rates may be required. Research by some members of the European Broadcasting Union suggests that displays that interpolate images to achieve rates of 200 or even 300 frames per second are a poor substitute. Images recorded from such displays show very visible artifacts as the processor is literally making up most of the pixels that are shown.

Rates of 100 or 120 frames per second may be preferable but it seems there is still no prospect of an international standard, for largely political reasons.

Producing yet alone delivering UHD at 100 or 120 frames per second remains challenging, at least without some form of compression.

Amazingly, there are still new consumer and professional cameras and production systems being launched that are only capable of up to 30 frames per second. This is largely as a result of technical limitations.

Film fans will argue passionately for the ‘film look’ produced at 24 frames per second. It is easily recognisable by its characteristic motion blur and artifacts. Aficionados will say that contributes to the aesthetic quality and distinguishes the filmic narrative from the realistic look of video.

High dynamic range and a broader colour gamut both aim to allow a greater range of tones and colours to be reproduced.

In still photography high dynamic range is commonly used to allow more detail to be seen in areas of shadow and highlight areas of an image. It is also used in moving pictures to allow an image to be graded in post-production.

In the world of video it has become perversely associated with maximum image brightness, attempting to make highlights in an image appear more luminous. This is ultimately misguided. An image of the setting sun will never be a bright as the sun itself.

Nevertheless there are many side-by-side demonstrations of the claimed benefits of various transfer functions or curves intended to compensate for the rather miserable gamma characteristics digital video inherited from analogue television.

Although the benefits may be clear, it is difficult to see that how apparent this will be to the average viewer, particularly given the problems of maintaining backward compatibility with billions of existing displays.

Preserving tone and colour information during the production process is clearly critically important both to maintain image fidelity and facilitate creative effects. How that should be delivered to the viewer is another matter.

So shows like IBC exhibit a bizarre contrast of engineers that could argue that black is white and executives that have very little idea how it all works and appear terrified of being found out.

There are those that passionately maintain the need to preserve every possible detail and those that suggest that their viewers could not really care less.

Meanwhile, the creatives and technicians that are dedicated to producing the best possible quality using the skills of their craft, only to see it compromised by the relatively low technical standards of most television reproduction.

Fortunately, one way or another, the technical quality of visual reproduction continues to improve, driven by relentless competition and innovation, whether broadcasters like it or not.