The BBC has extended the window in which programmes are available through the BBC iPlayer from seven to 30 days, bringing it in line with other British public service broadcasters. However it will remove the ability to download multiple episodes of television programmes retrospectively, known as series stacking. The BBC is planning an online store to sell access to some programmes beyond the 30-day period, but perhaps it needs a bolder vision.

Some programmes that are already available for longer than 7 days, including BBC Radio podcasts, will be unaffected by the change. 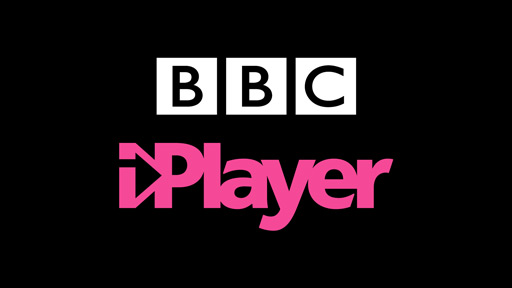 “BBC iPlayer pioneered online viewing,” said Tony Hall, the director general of the BBC. “It is recognised as not just the first, but the best service of its type in the world,” he said. “Extending the catch up window to 30 days now makes the best value on-demand service even better.”

The extension comes a year the director general first proposed the move in October 2013. The BBC Trust approved the policy in April, after assessing the possible impact on the market. The communications regulator, Ofcom, considered that the potential impact on others was “unlikely to be material” but suggested that the cumulative effect of other developments, such as the BBC store, should be taken into account.

While the BBC is promoting the increase in availability of programmes online, it is simply bringing the service into line with similar catch-up services from ITV and Channel 4. They already operate a 30-day window under their terms of trade with independent production companies through the industry association PACT.

The removal of so-called ‘series stacking’ means that previously transmitted episodes will only be available for 30 days, rather than the run of a series, which effectively held the window open longer for a proportion of television programmes. Series stacking will still be available for radio shows.

The BBC Trust approved separate proposals for the BBC Store at the end of February. Operated by BBC Worldwide, the commercial arm of the corporation, the BBC Store will allow users to purchase a selection of new and archive programmes on a ‘download to own’ basis.

While this effectively offers an alternative to BBC discs and box sets that are already available commercially, it is only likely to include programming of perceived commercial value.

There are of course still complex rights issues and licensing considerations, but perhaps the BBC, as it prepares to renegotiate its Royal Charter and funding arrangements, needs a bolder vision for online access to programmes.

The BBC abandoned its Creative Archive pilot in 2006 after a year, having temporarily released only 500 items.

The British Universities Film and Video Council offers an extraordinary service known as Box of Broadcasts that allows staff and students of subscribing institutions to retain programmes indefinitely from a 30-day continuous recording buffer. It has a growing archive of over a million programmes.

The internet offers much more than another means to distribute previously transmitted television and radio programmes. The challenge for the BBC, which has tended to lead the field among broadcasters in the adoption of internet services, is to redefine the role of online access to its output.