Sky has launched a bundle of television, telephony and broadband services that aims to offer value for money with availability to 70% of households in the United Kingdom. It is being backed by a major advertising campaign in anticipation of the re-launch of a competing bundle of services under the Virgin Media brand.

For £26 per month and a £20 connection fee, plus BT line rental at £11 per month, subscribers can receive Sky basic television channels, free landline evening and weekend calls to standard numbers within the UK, and broadband at download speeds up of to 8Mb per second. 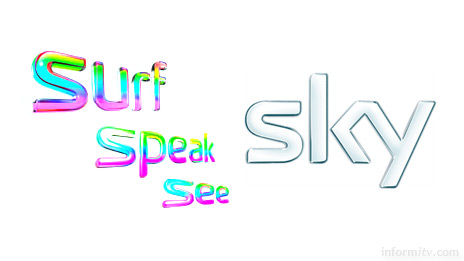 The Sky broadband network currently covers more than 50% of households in the UK, but the company will make the bundle available at the same price to a further 20% of households that are due to be reached by the network during 2007. Sky says the package will be available to over 85% of cable customers.

“Our aim is to bring together TV, broadband and telephony in a way that challenges the established players and raises the bar for quality and value,” said James Murdoch, the chief executive of Sky. He said that it would save customers switching to Sky more than £10 a month, based on a price comparison with cable services.

Virgin Media
NTL:Telewest, which acquired the Virgin Mobile virtual network operator for £900 million last year, is expected to re-launch under the Virgin Media brand on 14 February, Saint Valentine’s Day. The company is hoping that the name change and a £20 million marketing budget will shed its damaged image for poor customer service. It will offer a combination of television, telephony, broadband and mobile services on a single bill.

Meanwhile, there are reports that Virgin Mobile has sold “considerably less than 10,000” of its mobile television enabled Lobster handsets since a high-profile launch last October, despite a price drop to below £100 for pre-pay customers. The mobile television service from BT Movio is based on digital radio technology.