DR WILLIAM COOPER is the founder and chief executive of informitv. A specialist in interactive media services across multiple platforms, he advises clients ranging from start-up companies to major corporations, providing a practical operational perspective. 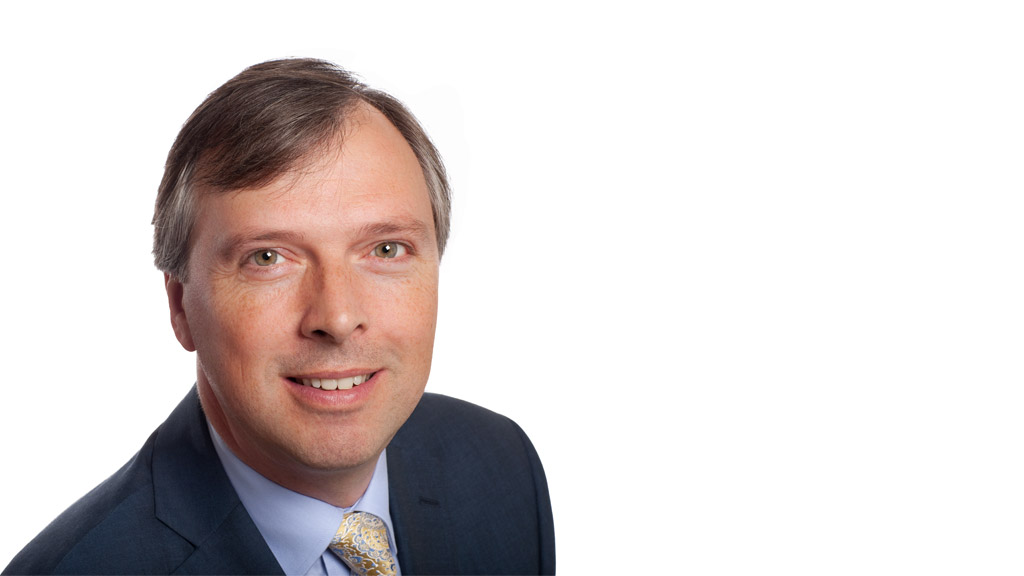 As head of interactive at BBC Broadcast, William operationally managed the successful launch and delivery of landmark interactive services on satellite, terrestrial and cable television across multiple channels and territories.

William was responsible for transitioning interactive publication and playout services from a public service cost centre into a profitable commercial subsidiary. This involved managing the migration of services into a purpose-built multimillion pound technical facility in preparation for the subsequent sale of the business for £166 million.

Prior to that, as product manager for the new media division of the Press Association, William led the launch of online syndication services, leading to the creation of a successful standalone business, subsequently acquired by Orange for £98 million.

A regular contributor to international conferences, with papers published at both IBC and NAB, William is a recognised commentator on interactive media and publishes the online news service informitv.com.

William began his career as a broadcast journalist, following a PhD in Communications and a degree in English from the University of Leeds.

He has been nominated as one of 12 members of the Streaming Media Dream Team and by VOD Professional in the top 50 most influential people working in the new television sector in the United Kingdom.