Disney+ has 137.7 million subscribers worldwide, with almost a third of them in the United States and Canada. Half of all Disney+ subscribers are adults without kids. The company says it is on track to reach 230 million to 260 million Disney+ subscribers within a couple of years. It is planning to offer an advertising supported subscription offering in the United States by the end of 2022 and internationally the following year. As well as offering a lower price point, it seems likely that the cost of the offering without advertising will increase.

Disney+ has 44.4 million subscribers in the United States and Canada and 43.2 million elsewhere, with an average revenue per subscriber of around $6.30 a month, plus 50.1 million on Disney+ Hotstar subscribers in India and some other Southeast Asian countries, where customers are paying the equivalent of around $0.75 a month. 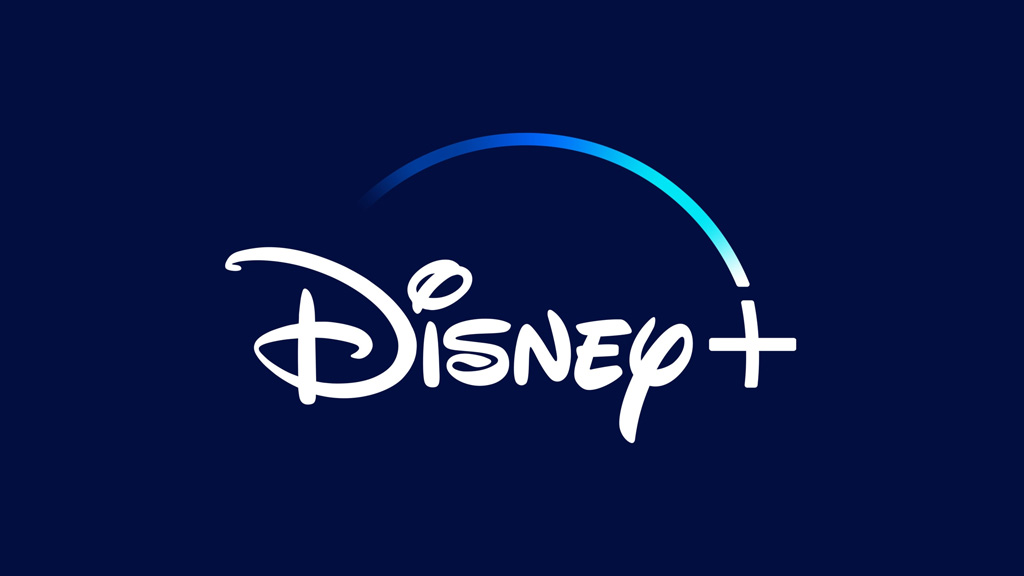 The number of Disney+ subscribers in the United States and Canada rose by 1.5 million in the first quarter of 2022, and up 7.1 million in a year.

ESPN+ gained a million subscribers in the first quarter, taking its total to 22.3 million, up from 13.8 million the same time the previous year.

There are 45.6 million Hulu subscribers. 4.1 million of them take the option with live television channels, down by 0.2 million in a quarter, for which they are paying around $89 a month.

Bob Chapek, the chief executive of The Walt Disney Company, said it was in a league of its own. “As we look ahead to Disney’s second century,” he said, “I am confident we will continue to transform entertainment by combining extraordinary storytelling with innovative technology to create an even larger, more connected, and magical Disney universe for families and fans around the world.”

While quarterly revenue for the direct-to-consumer segment increased by almost a billion dollars to $4.9 billion, the quarterly operating loss rose to $887 million, up from $290 million the same quarter the previous year, driven by higher programming and production expenses.

Quarterly revenue from linear networks meanwhile rose by 5% to $7.1 billion, taking total quarterly revenue to $13.6 billion, although operating income fell by almost a third to $1.9 billion.

The growth in Disney+ subscribers contrasts with the numbers for Netflix, which failed to meet its own low expectations and reported a net loss of 200,000 paid members in the first three months of 2022, although it still leads the market with 221.64 million subscribers worldwide.