CNN and Warner Bros Discovery announced that CNN+ will cease operations at the end of April, just a month after its launch. As informitv observed at the launch of CNN+ to an underwhelming reception, just before the completion of the merger of Warner Bros and Discovery, it is likely to be bundled as part of a broader subscription.

CNN+ launched on 29 March, shortly before the completion of the spinoff of Warner Bros from AT&T to form a merger with Discovery, despite the preference of David Zaslav, the chief executive of Discovery and now of the combined Warner Bros Discovery, for a combined subscription service, including Discovery+ and HBO Max.

CNN+ is reported to have signed up just 150,000 subscribers in its first two weeks, with fewer than 10,000 people using the service at any time. That was clearly not enough for Warner Bros Discovery. 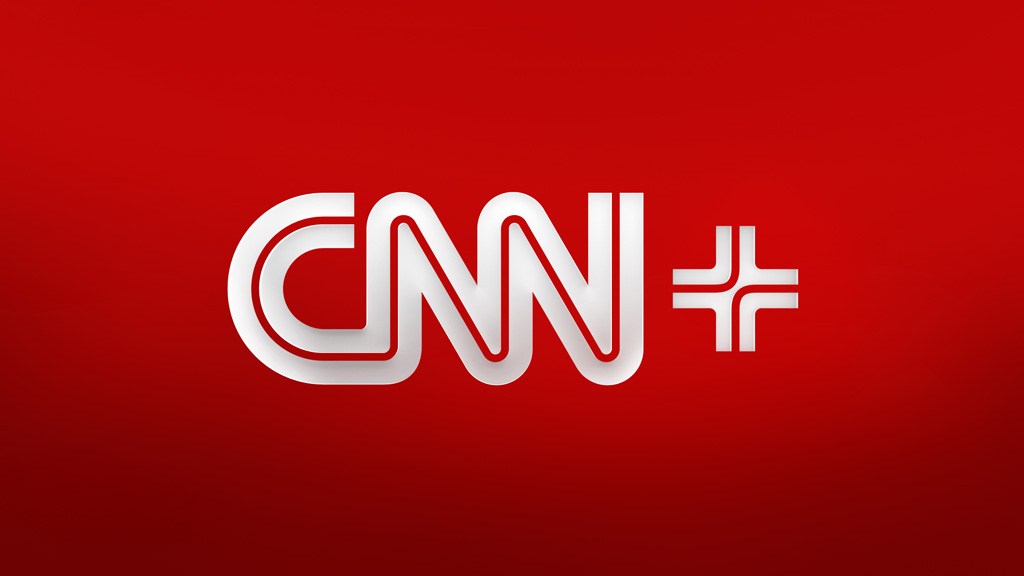 “As we become Warner Bros. Discovery, CNN will be strongest as part of WBD’s streaming strategy, which envisions news as an important part of a compelling broader offering along with sports, entertainment, and nonfiction content,” said Chris Licht, the chairman and chief executive of CNN Worldwide. “We have therefore made the decision to cease operations of CNN+ and focus our investment on CNN’s core news-gathering operations and in further building CNN Digital.”

He went on to say that it was not a decision about the quality of the CNN+ offering, “but our customers and CNN will be best served with a simpler streaming choice.”

Andrew Morse, the chief digital officer of CNN Worldwide and the head of CNN+, who had said that “Nothing like CNN+ exists in the marketplace” when it launched three weeks earlier, will leave the company following a transition period.

“It has been an honour to work alongside the world’s best journalists these past nine years, and I could not be prouder of what we built together with CNN Digital and CNN+,” he said.

Alex MacCallum, the head of product and general manager of CNN+ will step in to lead CNN Digital.

CNN+ subscribers will receive prorated refunds. More than 300 staff will receive six months of severance pay if they are not placed in open positions within company.

Jean-Briac Perrette, the president of global streaming and interactive entertainment at Warner Bros. Discovery, said the CNN brand and its content will be key to the direct-to-consumer service of the new company.

“Consumers are the centre of our strategy,” he said. “In a complex streaming market, consumers want simplicity and an all-in service which provides a better experience and more value than stand-alone offerings, and, for the company, a more sustainable business model to drive our future investments in great journalism and storytelling.”