The Super Bowl reached an average television audience of around 100 million in the United States, irrespective of who was counting, with about another 6 million watching online. Nielsen measured the total audience reach, including out of home viewers, at 167 million. iSpot estimated the audience reach at just under 150 million, excluding out of home viewing, and an average minute audience across all platforms of 121 million.

The three-point win of the Los Angeles Rams over the Cincinnati Bengals in the NFL Super Bowl LVI was the most-watched show in five years, with a total audience size not seen since the Super Bowl in 2017.

It was also a win for NBC, Telemundo, Peacock and other digital platforms, with a total audience reach of 167 million viewers in the United States. The coverage averaged 99.2 million television viewers, up 4% on the previous year, peaking at 104.4 million between 7.45pm to 8.00pm Eastern Time, based on official data from Nielsen.

The NBC online service Peacock had coverage for the first time. The average minute audience across all digital platforms was 6.0 million, compared to 5.7 million the previous year, although this was established without any unauthenticated access on desktop and connected devices, in contrast to previous Super Bowls. This was estimated to be 11.2 million viewers, accounting for co-viewing from connected devices.

With a claimed total audience of 112.3 million viewers, it was the third largest in the television history of the United States. 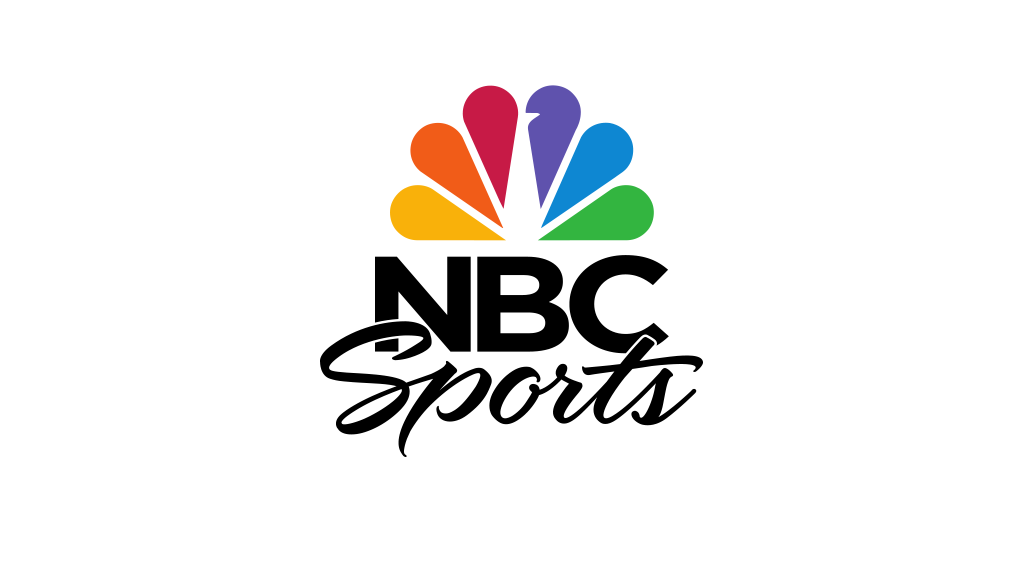 New iSpot metrics showed that the average advert reached 106 million viewers, while the game generated 4.39 billion household ad impressions across all platforms in 216 minutes. 81 national ads accounted for more than 40% of all TV ad impressions on linear television that day.

For the first unified cross-platform measurement of viewing of the biggest television event in the United States, iSpot estimated a total average minute audience of 121 million viewers, with a total audience of 149.9 million watching at least some of the coverage.

“The Super Bowl once again delivered a massive audience, which included NBC and the unmatched power of broadcast television as well as first-ever presentations on Peacock and Telemundo and led into our most-watched Olympics coverage in four years,” said Mark Lazarus, the chairman of NBCUniversal television and streaming.

The Super Bowl coincided with coverage of the Winter Olympics, which led to a total audience of 24 million viewers, the largest NBC Olympics primetime audience since the opening Sunday of the 2018 Winter Games.

Considering that many appear to have written off television, it is remarkable that the Super Bowl was still watched by 100 million Americans. The number watching online added another 6 million, or up to double that in terms of viewers. Data from iSpot suggests that 70% of those watching online were from households without a pay television service. The Super Bowl is still primarily a traditional television event.