V-Nova has announced licensing terms for support of LCEVC, an enhancement to existing video compression schemes that enables higher quality to be delivered at lower data rates. V-Nova hopes to gain mass-market adoption by pursuing a low complexity approach to licensing. The challenge now will be to persuade companies of the benefits.

MPEG-5 Part 2 LCEVC is the first and only MPEG enhancement standards that improves the performance of any other video coder-decoder, including H.264/AVC, H.265/HEVC and H.266/VCC.

LCEVC specifies a data stream structure made up of two component streams: a base stream decodable by a hardware decoder and an enhancement stream suitable for software processing.

Essentially, it uses a base encoding using a native codec and adds a higher resolution encoding of the residuals or differences from the original source. The net effect is that it speeds up encoding for a given output resolution, while reducing the total data rate required. Significantly, it maintains compatibility with the original codec, while providing enhanced resolution for compatible decoders. 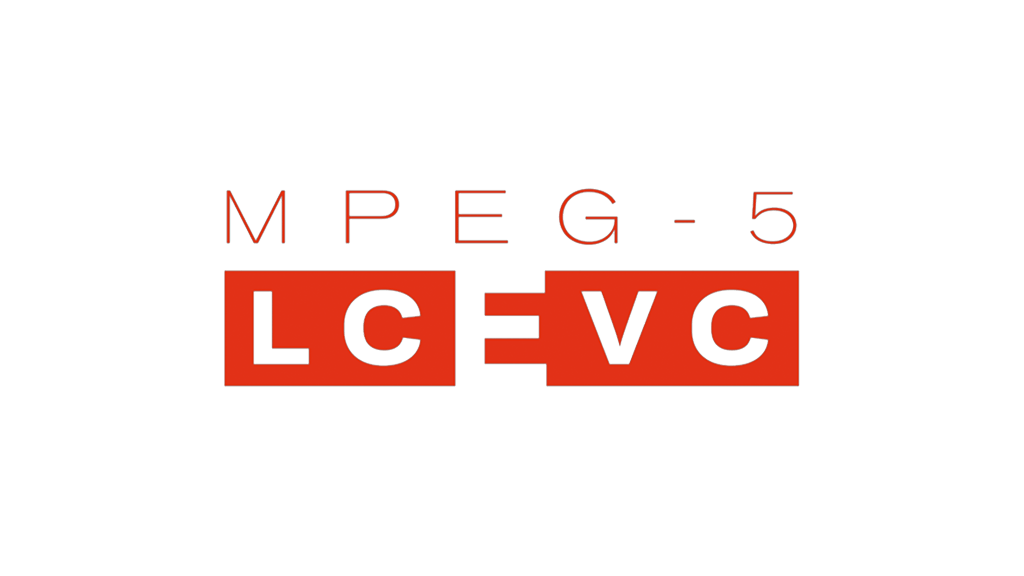 V-Nova is the inventor and sole contributor to the essential patents of the LCEVC standard.

The usage licence is priced on service size, measured by the total number of users. Above a lower free threshold, the cost per user is calculated according to volume, ranging from 12 cents to 1 cent per user, capped at $3.7 million per year.

“The rapid release of the LCEVC product, followed in quick succession by our low-complexity licensing terms, comes in response to the strong interest we have seen for LCEVC. We are actively supporting multiple major customer projects and we are working hard to ensure that LCEVC market adoption is as rapid and seamless as possible” said Guido Meardi, the co-founder and chief executive of V-Nova.

“We all know that for coding standards simple and fair licensing terms are at least as important as compelling technical benefits. Following extensive consultation with customers and key industry players, we chose not to charge any fees to hardware manufacturers, operating systems, browsers and other ecosystem enablers, so as to facilitate rapid adoption at scale, also via software upgrades of existing devices. We charge a fair and low-cost capped fee only to those service operators who benefit directly from the standard, producing measurable quality and profitability benefits.”

It has been a long journey for V-Nova, a company that was founded in 2011.

There was some scepticism when V-Nova launched in 2015, claiming that its technology, then called Perseus, could deliver twice the compression of current industry standards, while supporting backward compatibility with legacy approaches. It may not have helped that the news from a previously unknown company was embargoed until a minute past midnight on the first of April.

Following this initial presentation, informitv worked with V-Nova to provide the first independent evaluation of its compression capability. It was clear at the time that it needed to become an international standard in order to gain widespread adoption. The challenge for V-Nova now will be to convince the world of its benefits.