Disney+ has passed the 100 million mark within 16 months of launch of the online video subscription service, having reached almost 95 million at the start of 2021. Now available in 59 countries around the world, the company is setting its sights on the next 100 million subscribers, aiming for 230-260 million by 2024. The news, announced at a virtual annual meeting of shareholders, impressed investors, despite a challenging year as a result of the coronavirus pandemic.

Disney+ launched in the United States on 12 November 2019 and subsequently rolled out to Canada, Australia, New Zealand, Western Europe, Latin America and Singapore.

The number of Disney+ subscribers include the Star India Hotstar streaming service, which was rebranded Disney+ Hotstar. Disney+ will launch with Hotstar in Malaysia, the Philippines and Thailand in 2021.

The Star brand was added to the Disney+ service in markets outside the United States on 23 February 2021. Star+ will be launched as a separate online service in Latin America.

Disney+ with Star will continue the global rollout in Eastern Europe, Hong Kong, Japan and South Korea later in 2021. 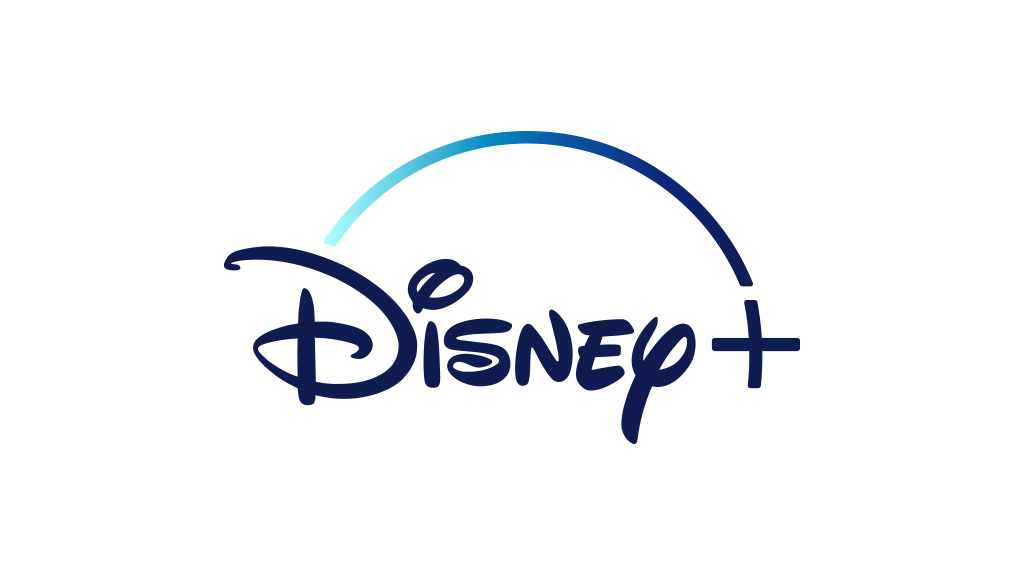 “The enormous success of Disney+ — which has now surpassed 100 million subscribers — has inspired us to be even more ambitious, and to significantly increase our investment in the development of high-quality content,” said Bob Chapek, the chief executive of The Walt Disney Company.

“In fact, we set a target of 100+ new titles per year, and this includes Disney Animation, Disney Live Action, Marvel, Star Wars, and National Geographic. Our direct-to-consumer business is the Company’s top priority, and our robust pipeline of content will continue to fuel its growth.”

The 100 million subscriber mark is a significant milestone for Disney+. Netflix passed the 200 million mark at the end of 2020, of which some 74 million are the United States and Canada.

However, Disney+ will only have more subscribers than Netflix in India. The Disney+ Hotstar service across 13 Asian counties will provide over a third of its subscriber total but revenues will be lower. Global revenues for Disney+ are forecast to be over $20 billion by 2026, while those for Netflix will approach $40 million.