The latest BBC Annual Report looks back on a financial year that ended with the country in coronavirus lockdown restrictions and looks forward to the future of the BBC that will more than ever be dominated by funding restrictions. 12% of all BBC viewing is now through the iPlayer, which generated 4.8 billion requests over the year.

The BBC remains the most used media organisation in the United Kingdom, with an average of 41 million people per day using it between April 2019 and March 2020. The 90% of the UK population using the BBC each week rose to 94% in March during the coronavirus pandemic.

The BBC also remains number one for impartial news coverage, with 51% of news consumers naming the BBC as the source they are most likely to turn to, up from 44% the previous year and far ahead of the next nearest provider.

The BBC iPlayer also received a record 4.8 billion online requests for programmes over the year. For the first time, the growth of BBC iPlayer has largely made up for the most recent falls in linear TV viewing. 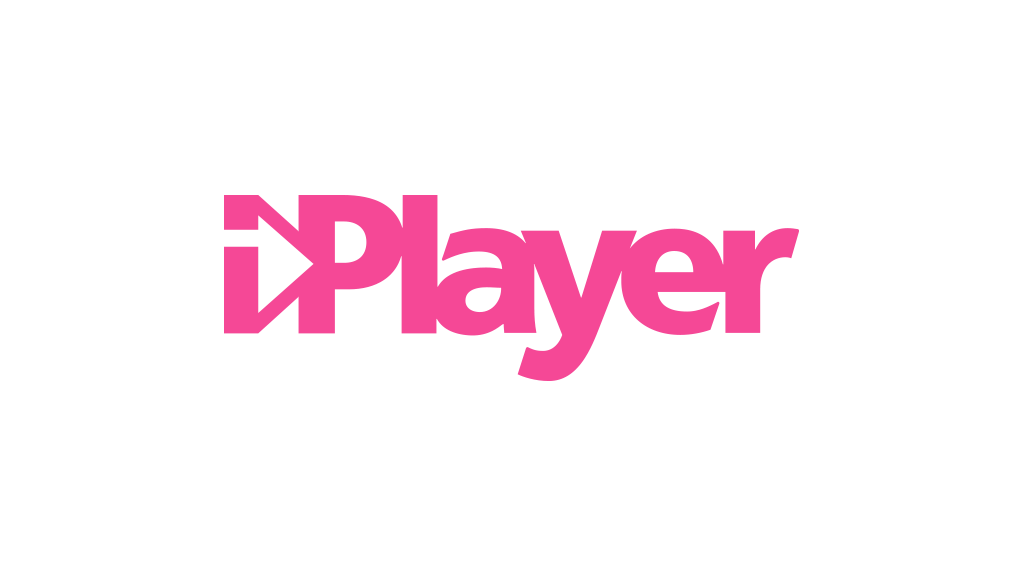 There were 55 million requests for Normal People from the end of April to early July. Of these there were 16.2 million requests in the first eight days alone, during lockdown, making it the biggest ever drama launch on BBC iPlayer.

People watch the main BBC One channel for an average of 7 hours per week, or about an hour a day. It reaches over 65% of the population each week, which is down from 68% the previous year.

BBC Sounds ended its first full year with an average of 3.6 million accounts active a week, which was reported to be significantly ahead of target.

The staff headcount has meanwhile increased to over 19,500. Staff costs have increased to £1.53 billion, up from just over a billion pounds a year a decade before.

“Going into the coronavirus crisis the BBC already had 31% less to spend on UK public services than if the licence fee had risen with inflation since 2010,” said David Clementi, the chairman of the BBC. “Now the severe impact of Covid-19 means that we have to save an extra £125m, on top of additional significant savings, in a tougher than ever marketplace.”

Tim Davie, the new director general of the BBC, said: “This annual report is a good base from which to create a modern, highly efficient BBC that truly reflects Britain. There are challenges ahead. We need to keep reforming with urgency so that we are trusted, relevant and indispensable in the digital age.”

The BBC continues its mantra that it needs to reform to remain relevant but the risks to the institution continue to rise. It proved its worth during the onset of the coronavirus restrictions and largely managed to sustain its output, which saw increased viewing, as did competing services.

The BBC generally does well in a crisis, unless it is of its own making. The real crunch is yet to come, as its funding falls in real terms, with overall viewing down, particular among younger audiences.