Sky Q subscribers will be receiving an update to their video experience in the biggest change to the box since it launched in 2016. It features a user interface with an expanded view, new show and sports sections and improved voice discovery. There will also be more programming available in high dynamic range.

“We’ve redesigned Sky Q to make it even smarter, simpler and better at aggregating all of the TV and app content you love into one place,” said Fraser Stirling, the group chief product officer for Sky. “A new-look UI, improved voice search and more intuitive navigation make everything easier to find without having to search around.”

Rolling out over the next few weeks, these changes will more seamlessly bring together television programmes and apps, including Netflix, YouTube and Spotify.

A dynamic collapsible menu will provide more screen to show programme lists, although it seems that this will be at the expense of the picture-in-picture view of the current programme. 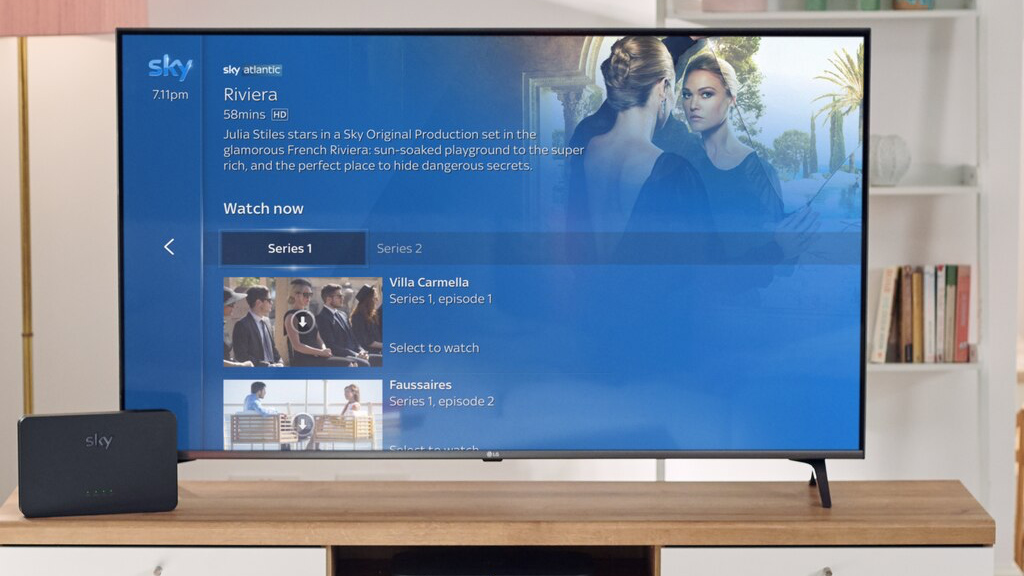 Each programme will have a show centre, bringing together all seasons, episodes, recordings, broadcast schedules and on-demand links. A context sensitive smart button will switch between Continue, Delete, Watch from Start or Play the next episode based on what was previously watched. 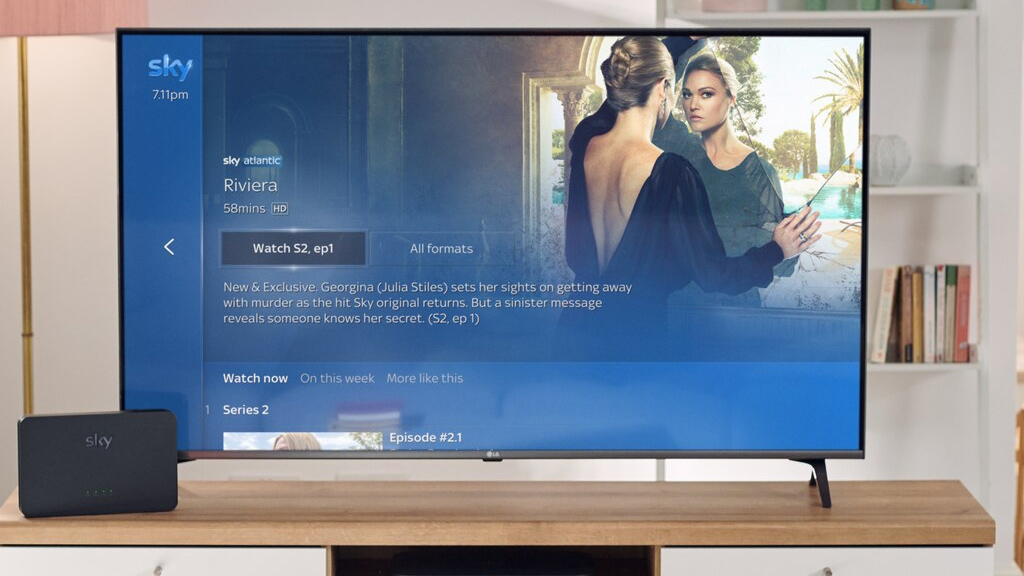 New sports centres will bring together games, new, documentaries, fixtures, podcasts and tables. Saying “football” into the voice remote will present a page that brings together live and on demand football content from all channels and apps including Sky, BT Sport, terrestrial channels, YouTube and Spotify. 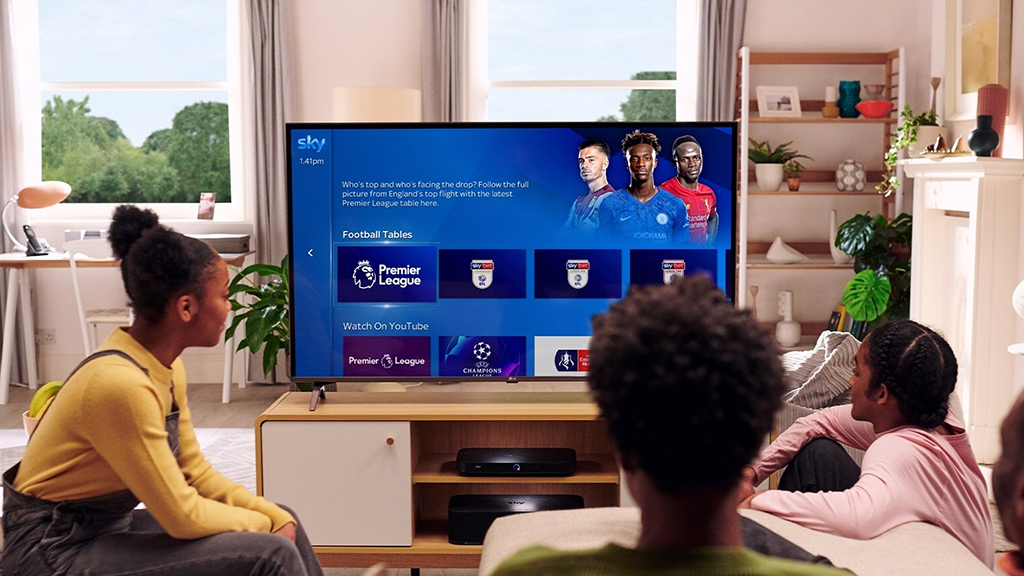 The same applies to a range of sports, including F1 motor racing, cricket, golf, boxing and tennis, with more leagues and sporting events coming. 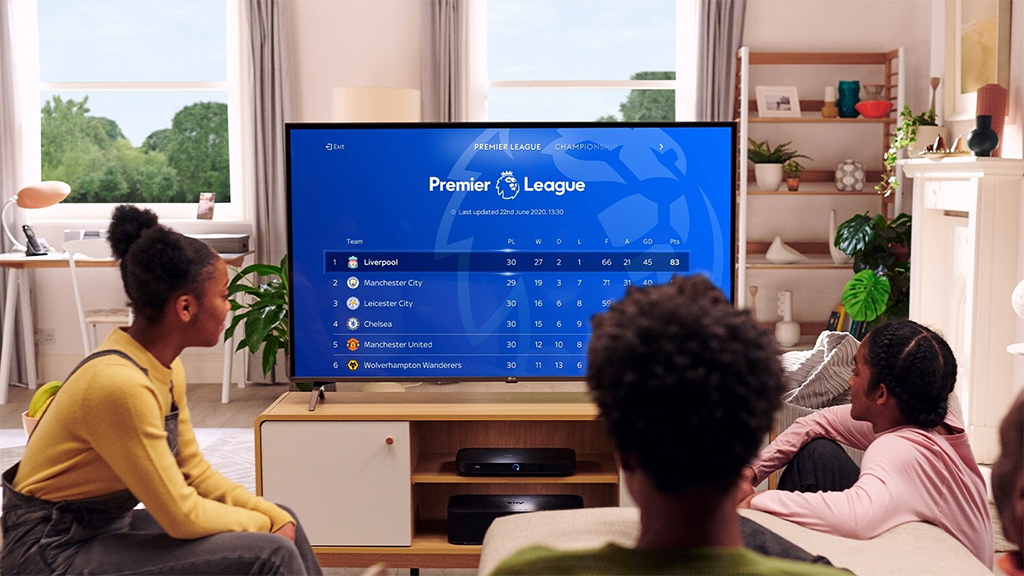 Voice discovery will generally be improved, allowing users to ask for themes and genres as well as actors.

Following the launch of high dynamic range support on Sky Q earlier in the year, Disney+ will also be available to subscribers in HDR. Further programming in HDR is planned, including Sky Nature, Sky originals and Sky Cinema movies in time for Christmas, with live sport available in 2021.

A compatible television and Sky Q box are required to view in high dynamic range. That does not apply to the first generation of boxes bought by early adopters.