Cable companies in the United States are using hidden fees to raise prices and disguise the true cost of service. That is the claim of the non-profit consumer advocacy organisation Consumer Reports. It says they result in consumers paying almost a quarter more than the advertised price for a service, amounting to an estimated $28 billion a year.

Consumer Reports has published the results of an investigation into how cable companies use hidden fees to raise prices and disguise the true cost of service.

The report suggests that consumers of cable television and internet services are facing a rise and proliferation of company-imposed fees that are buried in the fine print and aren’t clearly disclosed. As opposed to taxes or charges for optional services, these fees are items added to a monthly bill for things that are nothing more than a cost of doing business.

“Cable companies are notorious for advertising a low price but charging much more by adding a long list of confusing fees to monthly bills,” said Jonathan Schwantes, senior policy counsel for Consumer Reports. “These sneaky fees are a real budget-buster that enable cable companies to jack up their rates and disguise the true cost consumers pay each month.” 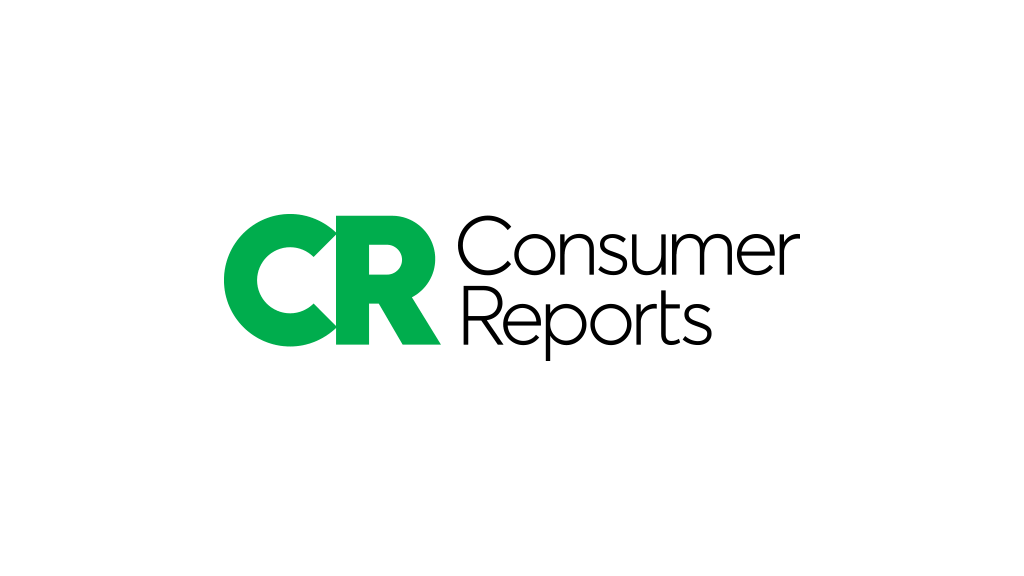 For example, the Broadcast TV Fee is a non-optional fee that cable companies claim helps recoup their cost of obtaining programming from broadcasters. However, providing local TV channels is one of the most basic services that a cable company offers to consumers, and is not an optional service.

An analysis of nearly 800 cable bills collected from consumers across the United States shows that on average they contain more than a dozen line-item charges, including the base package price, company-imposed fees, regulatory fees, and taxes, creating a jumbled environment ripe for consumer confusion.

Company-imposed fees, from Broadcast TV and Regional Sports Fees to Set-Top Box Rental Fees, add what amounts to a 24% surcharge on top of the advertised price.

It estimates that the cable industry generates an average of almost $450 per year per customer from company-imposed fees, which it says could be worth $28 billion a year.

The practice is legal, providing that such fees as disclosed transparently. However, the headline charges quoted in advertising may not always reflect the full fees. The additional fees may even increase when consumers have signed up to supposedly fixed rate contracts.

Consumer Reports conducted a secret shopper investigation in which anonymous callers posing as potential customers contacted Charter, Comcast, DIRECTV, Frontier, and Verizon. Though some customer service representatives offered accurate information about company-imposed fees, the majority did not, and some incorrectly blamed the government for fees or failed to mention fees at all.

The report suggests that all mandatory company-imposed fees must be included in the advertised price. A bill currently pending before Congress, the TRUE Fees Act, would do just that. Meanwhile, existing laws can also be used to protect consumers.

Consumers faced with increasing fees may be inclined to go elsewhere and use online services. However, the report notes that hidden fees are starting to creep into online service packages as well.

The CR Cable Bill Report 2019 is available from the Consumer Reports web site.