YouView partners BT and TalkTalk in the United Kingdom have both dropped out of the Multiscreen Index of leading television service providers as they no longer report regular subscriber numbers. BT and TalkTalk can count just over three million television subscribers between them but after slowly climbing in recent years the numbers appear to have reached a plateau, far short of their original expectations.

BT grew television customers gradually but continuously since launch in 2007. The last reported figures from BT showed that it had 1.74 million subscribers at the end of March 2018, but the number was down by 22,000 in a quarter. After two consecutive quarters of television customer losses, BT says that it will no longer report figures.

“Our strategy is very much to drive value rather than volume in our business,” Mark Lidiard, the director of investor relations at BT, told informitv. “This is particularly important in a low growth market where customer acquisitions can be costly and normally elicits a response from our competitors. Therefore our focus is to upsell and cross sell to our existing customer base, thereby driving ARPU and RGUs per customer.”

He said that net customer additions “are not the key focus of the business” and as a result BT will not continue to release TV customer numbers as a core key performance indicator.

This statement on behalf of a business that is fundamentally driven by subscribers seems somewhat surprising.

In its most recent trading statement in July, BT provided limited information about its performance beyond financial figures, showing that group revenue was down 2%, while pre-tax profit was up 3%.

When BT Vision, as it was then, launched in 2007 it said it would have “hundreds of thousands of customers” by the end of the year. Towards the end of the year it said it meant “a number in the hundreds of thousands” when it reported that it had only 70,000 customers. BT re-iterated its target of 2-3 million customers in the medium term, which it defined as 3-5 years. BT has clearly failed in this objective.

That is despite committing billions of pounds on sports rights in an attempt to take on Sky. However, the biggest audience for BT Sport channels so far in September was only 710,000, for a Premier League match on Saturday 15 September, while the next most popular programme that week, a Premiership Rugby match, only achieved 133,000, as reported by BARB.

The foray into football fundamentally failed to find viewers or apparently drive either television subscriptions or boost broadband customers, as informitv has repeatedly observed.

At least the departure of BT chief executive Gavin Patterson means that analysts may be able to concentrate more on the fundamentals of the telco business rather than hearing about the football fixtures for the following season.

BT competitor TalkTalk, but bizarrely also partner in the YouView platform, launched its television service later but initially overtook BT in television subscribers, without the expense of premium sports rights, although it peaked at 1.44 million, before falling back to around 1.30 million.

Following the departure of its chief executive Dido Harding, TalkTalk has also talked a lot less about television. The company has since decided not to provide regular television customer numbers.

Tim Warrington, the head of investor relations at TalkTalk, told informitv “We no longer publish this information externally” although he confirmed the television customer base remained around 1.30 million.

So another public company, that is fundamentally a subscription business, considers that customer numbers are not a relevant metric for assessing performance, unless they are rising.

One thing this does suggest is that the television and video services of these operators are not necessarily driving customer growth.

A consequence of not providing regular subscriber metrics is that both BT and TalkTalk will drop out of the informitv Multiscreen Index of 100 leading television service providers worldwide, leaving Sky and Virgin Media as the benchmarks for pay-television performance in the United Kingdom. 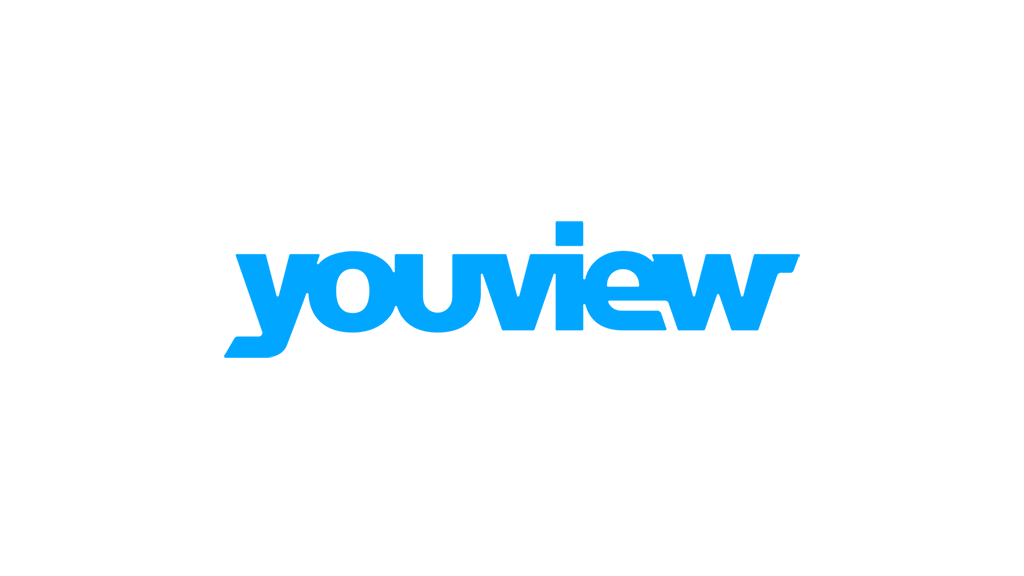 That leaves YouView, a joint venture between British broadcasters, transmission company Arqiva, now largely led by BT and TalkTalk, as an also ran, while Freeview offers similar features without affiliation to a broadband service subscriber.