The director general of the BBC will warn staff of the threat of technology companies and social media to public service broadcasters in Britain. The BBC will need a big bold concept to define its vision for the future, rather than rousing rhetoric.

Lord Hall of Birkenhead is reported to be preparing to address BBC staff, saying “the country needs a BBC that helps society understand itself better” and that “projects British creativity and values globally” in the face of global corporations that threaten the country’s sense of identity.

He will reportedly say that public service broadcasters face a “David versus Goliath challenge” that “we must win because our values matter more than ever”.

Whether he ends up saying that or not, although it sounds like stirring stuff for staff, it may look like a lost cause.

Netflix alone is planning to spend up to £5.8 billion on programming in 2018, compared to the total annual budget of the BBC of just under £5 billion and more than three times the £1.7 billion that it spends on network television.

That is without mentioning the likes of Facebook, Amazon, Apple, or Google and their very deep pockets, lined by the new fabric of global digital media networks.

The BBC punches well above its weight in national and international media and is widely respected, but is now competing in a very different communications landscape.

The director general of the BBC will suggest that the big test for the corporation will be to remain relevant to the young. He is expected to announce new funding for programming aimed at younger audiences and expand the BBC iPlayer service.

The corporation stopped transmitting its BBC Three channel and went exclusively online in an attempt to be cool with the kids.

The median age of a BBC Television viewer is now over 60. BBC network television news reaches less than half of all 35-34 year-olds.

There is a lot of emphasis on the BBC iPlayer. It had its best year yet in 2017, delivering 3.3 billion requests, an 11% increase on the previous year.

That is all very well and good, but the BBC iPlayer still only accounts for a small percentage of the viewing of BBC television programmes. The iPlayer is not the future of the BBC.

The most popular programme on the BBC iPlayer in 2017 was the first episode of the natural history series Blue Planet II, with a total of 4.77 million requests. It was the most watched programme of the year in the country, with an audience of 14.1 million. Five episodes of the series were among the top ten most viewed programmes of the year. 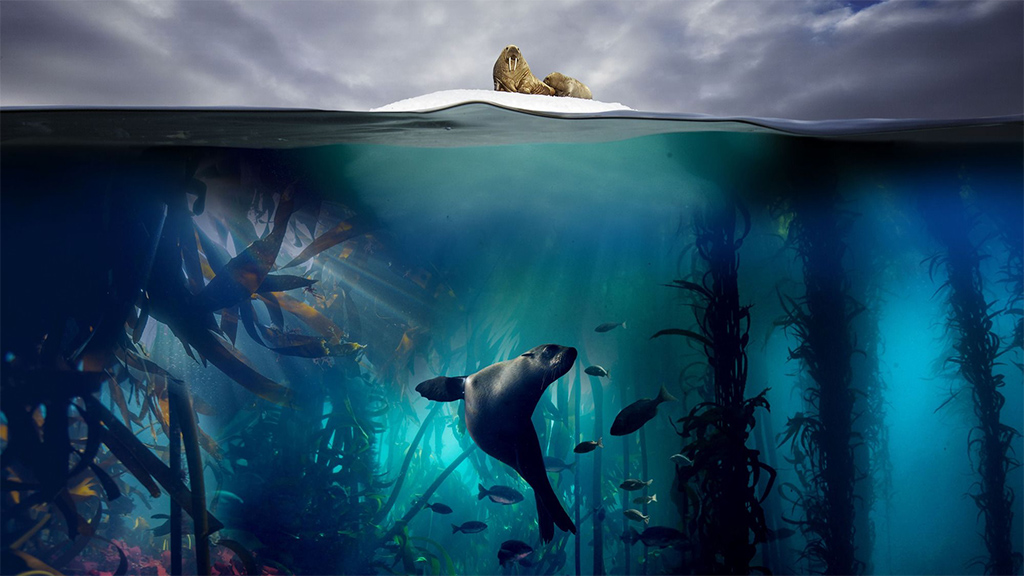 It was also a big success internationally, including in China, with co-production broadcasters and through distribution deals, and disc sales, all of which help fund the production and bring in returns to BBC Worldwide.

Yet how much more impressive it might be if the BBC were to donate the programme to the planet, making it available for everyone as part of a creative commons. Extracts could be used in schools and reused creatively in many different ways. That alone would go a long way to justifying the existence of the BBC and its public service purposes.

What is really required is a big bold concept that will define the BBC vision for the future, rather than rhetoric about the importance of public service broadcasting.

The real risk is that any of the global players could do something similar and erode the reputation that the BBC has achieved for natural history documentaries. Then where would the BBC be?