International broadcasters based in London may have to restructure their operations elsewhere if their licences in the United Kingdom are no longer recognised in Europe after Brexit. That was the key concern expressed at the first Media Summits BREXIT BRIEFING event, attended by broadcasting executives, lawyers and other advisors. 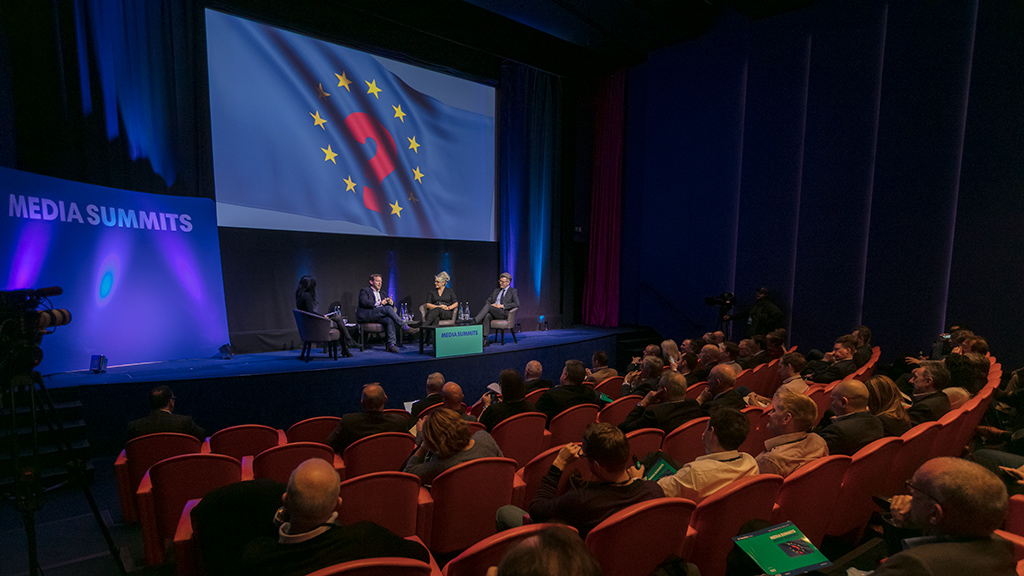 Ed Vaizey MP, a former Minister for Culture and the Digital Economy, described it as a “direct hit that will come from Brexit”. He said he knew that some of the companies in the room were finding workarounds to mitigate “the effect that the politicians have landed on you in Brexit by being able to base yourself in different jurisdictions for technical reasons in order to allow you to continue to access the single market.”

“None of us expected to lose the referendum, so nobody planned what would happen in the aftermath,” he admitted. “We sort of stuffed the country up by accident.” 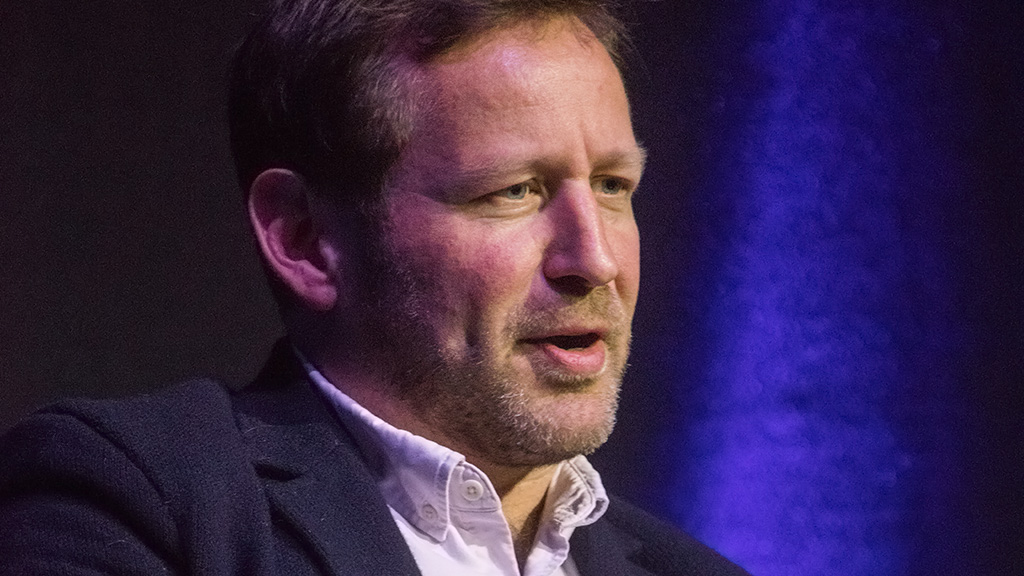 He was hopeful that there would be a transition or implementation period beyond March 2019 during which existing licensing arrangements might be maintained under the current Audiovisual Media Services Directive.

“The audiovisual directive, the ability for broadcasters to work under one set of regulations and base themselves anywhere in Europe is an extremely important part of the creative industries,” he said, acknowledging that some international broadcasters could be hedging their bets.

He regarded this as a key issue for the department of Digital, Culture, Media and Sport. “If I was sitting in DCMS, this would be my number one priority. Try and get something sorted that is as close as you can get to the AVMS, but I would also be realistic, knowing that is going to be wrapped up in a whole host of other issues.”

However, he also noted that the media sector faced other challenges. “We can over-egg the damage that Brexit’s going to do when we consider that actually our creative industries are global players in many respects. Frankly some of the threats that face the industry are existential threats to do with changes to technologies and the big American platforms, which have nothing to do with Brexit, and these problems are not going to go away either.” 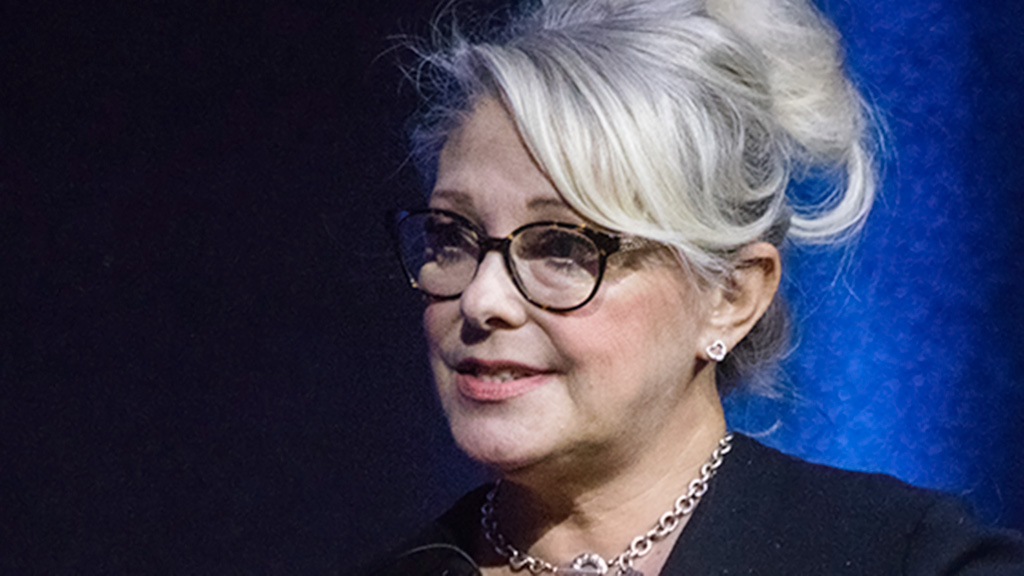 “From day one it was all doom and gloom,” she said, and the key concerns were about freedom of movement for talent, the country of origin principle, the designation of European works, and having continued access to European markets.

Having toured European broadcasters, she said they “hardly mention the ‘B’ word”. She emphasised they still wanted to buy British programmes and said: “we’re still open for business”.

She called upon the government to listen to the industry and those that know the business. “My fear is,” she said, “they don’t listen and they just go off and do something anyway, without really listening to industry.”

There was a concern that there would no longer be a place to influence policy on issues such as the single digital market in Europe, at which members generally expressed dismay. “We won’t have a seat at the table,” she said. “We’re out of the picture… our vote doesn’t count any more.”

Adam Minns, representing the Commercial Broadcasters Association, COBA, was more worried about the implications for channels based in London broadcasting to Europe under licences from the United Kingdom communications regulator Ofcom. 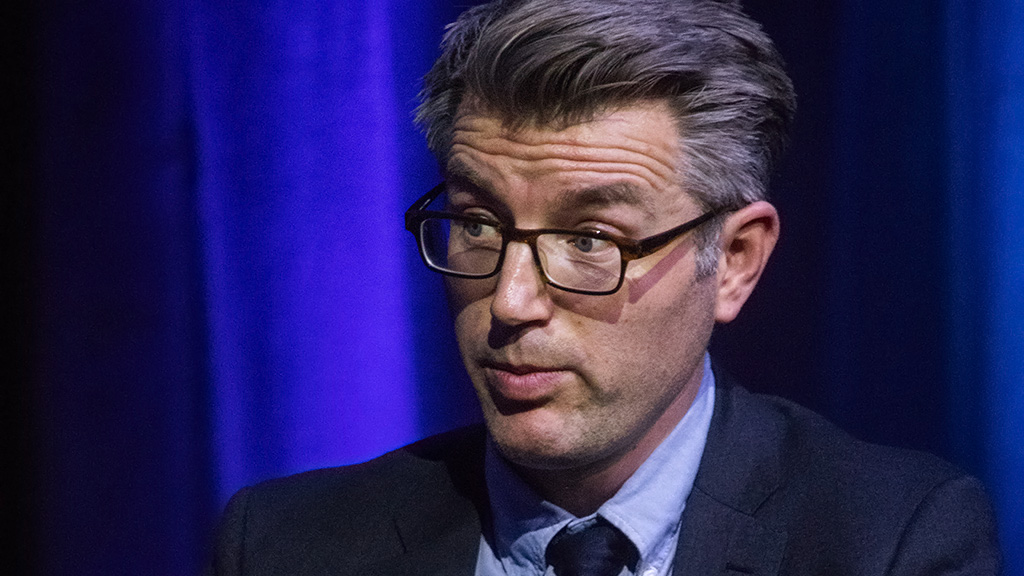 “For those 750 channels that are based here, the issue is that licence is only valid and only recognised by other EU members while you’re a member of the EU, so if the UK leaves and there’s no deal or no alternative arrangements, then that licence isn’t valid and you have to restructure your business.”

There is no definition in European Union law of what “significant” is in this context but they have to be part of the editorial workforce and they would need to be supported by other business functions. There has been a proposition that it would need to be a majority of the business, but it seems it would require at least significant responsibility for editorial control.

“If we’re still running around in the dark by January of next year I would expect people to start having to make decisions in the first half of next year,” he warned.

Speaking from the audience, Paul Herbert, a partner from London law firm Goodman Derrick, pointed out the l’exception culturelle, promoted by the French, excludes cultural goods and services such as broadcasting from the provisions of the World Trade Organisation agreements. “So we really are doomed if we have to rely on WTO.”

Liam Boyle, from the Broadcasting Authority of Ireland, took the opportunity to observe that “our licensing process is very similar to Ofcom’s”. This suggests that the regulator for broadcasting in the Republic of Ireland, which will remain a European Union Member State, is very much open for business.

Generally, there were positive messages, among the concerns expressed, about the enduring importance of the United Kingdom as a hub for the production and distribution of programming.

This first Media Summits event set the scene for some of the discussions that will continue to unfold as the United Kingdom continues its negotiations with the European Union. For the moment, it leaves many questions that remain.

The Media Summits Brexit Briefing was produced by informitv and Advanced Television, with the support of TVT, in partnership with Pact, COBA and the DTG.