YouTube has been planning an online television service for years but major media companies have yet to sign up. YouTube Unplugged is the latest attempt to create a bundle of television network channels and sell them online. So how will this be any different?

YouTube is reported to be planning a paid subscription service provisionally called Unplugged, presumably in reference to so-called cord cutting. The target price point is around $35 a month and the aim is to launch in 2017. The company has apparently discussed its plans with major media companies but has yet to secure any rights.

The Google company claims to reach more viewers aged 18-49 in the United States on mobile alone than any single television network. In primetime YouTube claims more of that audience than the top 10 television shows combined, according to a Nielsen study it commissioned.

“At a time when TV is losing audiences, YouTube is growing in every region, on every screen,” YouTube chief executive Susan Wojcicki told potential advertisers at an event in New York.

Of course, that does not reflect the amount of time spent viewing, or the total number of commercial impacts.

YouTube has already launched Red, a paid subscription service, in the United States. It offers exclusive videos and viewing without advertising. No figures have been released, but Google chief executive Sundar Pichai told analysts the service was “very well received”. We just do not hear many other people talking about it. 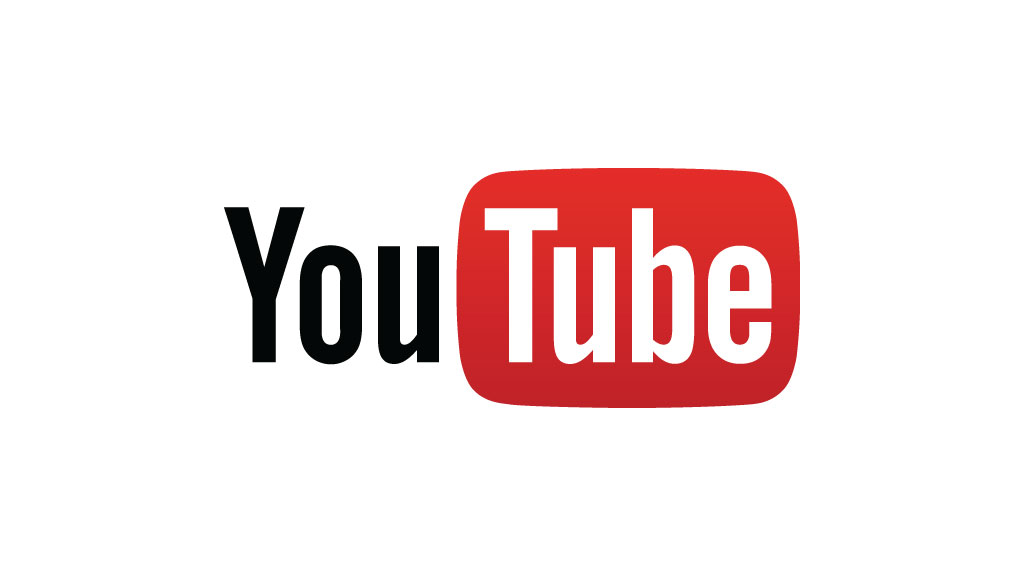 The plans by YouTube to offer some form of online cable package have been pushed forward. Dish Network and Sony already offer limited online television services. Apple and Amazon have previously looked at a similar approach. The problem has been securing the all the main networks at a reasonable price, which nobody has so far managed to crack.

Hulu, the joint venture involving NBCUniversal, the Disney ABC Television Group and Fox Broadcasting, has its own plans to launch its a bundle of online channels. CBS currently offers its own standalone catch-up service.

Ironically, for all the talk about viewing video on demand, the tech giants are still struggling to package smaller bundles of live channels that look a lot like cable television. It is still unclear that there is strong consumer demand for such a service.

The networks have generally resisted the unbundling of their channels. Google is probably the company that they would be least comfortable dealing with, as it competes for advertising revenue.

The networks need to do something to respond to the changing viewing environment, but have no real incentive to disrupt current distribution models. After all, nearly 80 million homes still subscribe to their networks through just six distributors in the United States.

America is only one market, albeit the most valuable video market in the world. Elsewhere, many broadcasters already stream their shows online for free and there are a number of services that package together the most popular channels in different markets. So far, the adoption and usage of online television channels has been marginal, compared to traditional television viewing.