While 4K ultra-high-definition was everywhere at the NAB Show in Las Vegas, 8K was also on display. The resolution is stunning. Seeing is believing — this is the future of television and video. Japanese broadcaster NHK is planning to start satellite broadcasting to coincide with the Rio Olympic Games, with a regular satellite service starting in 2018.

NHK was showing hybrid log-gamma high dynamic range video on an 85-inch 8K display. With 7680×4320 pixels at 60 frames per second it was like looking through a window.

There was also a small 13.3 inch 8K OLED display showing the benefits of presentation at 120 frames per second and demonstrating that high-resolution screens do not need to be large to be effective. With a pixel density of 664 pixels per inch, it was more like looking at a moving photograph than a video image.

In a small theatre NHK was projecting test material on a large screen with an 8K laser projector. Video of a Beethoven symphony concert performance demonstrated the 22.2 channel surround sound and the picture was so clear that you could read the notes on the sheet music as the orchestra played.

NHK has been demonstrating 8K Super Hi-Vision at trade shows like this for some years, but the production capability is now evident, with fully featured cameras and an outside broadcast vehicle on display. 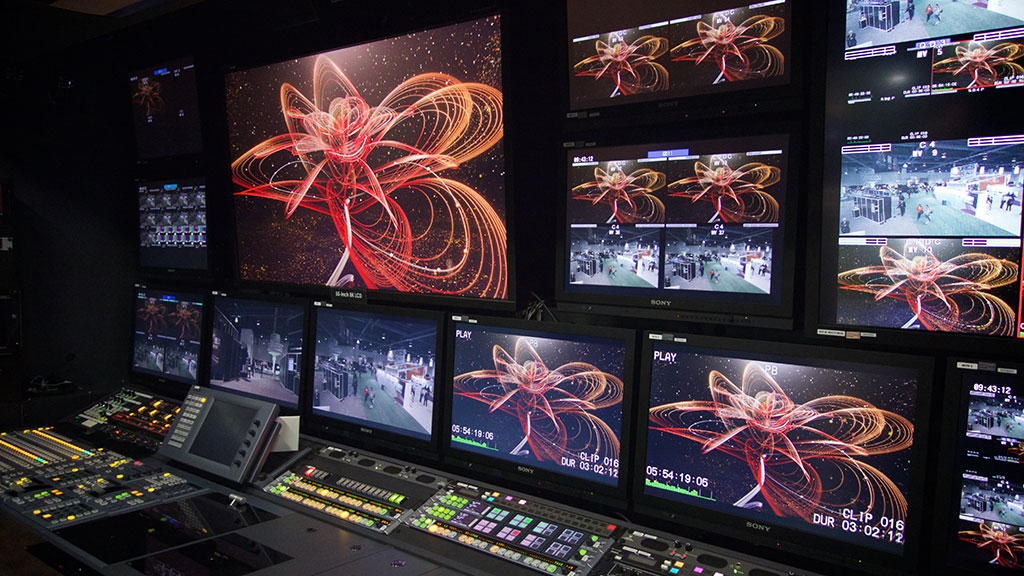 The output of a full 8K resolution portable camera was so crisp that you could easily read the smallest text on objects in the demonstration diorama.

8K cameras were also shown by Hitachi and Ikegami, developed in conjunction with NHK, with a prototype on show from Canon, together with a display. 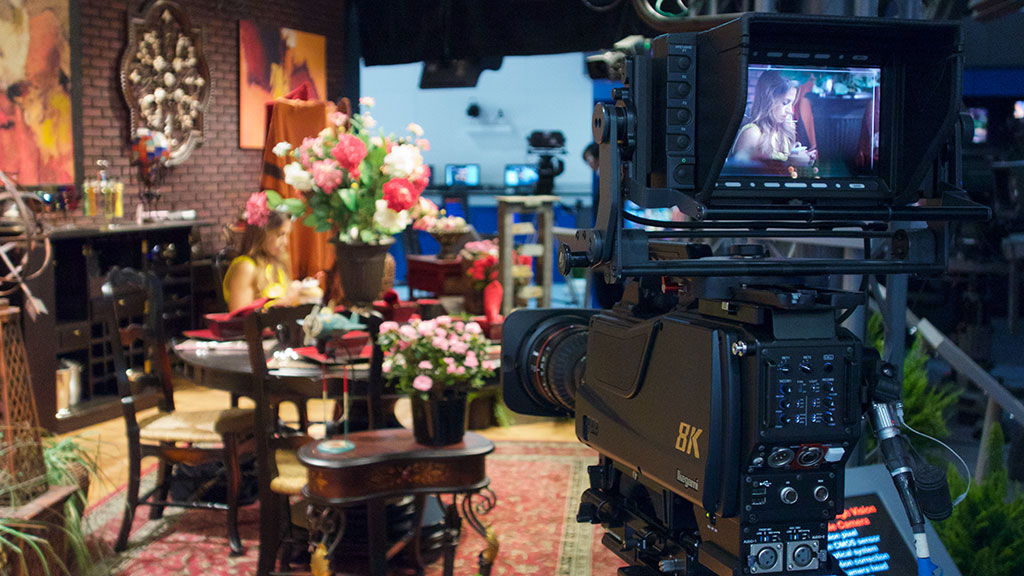 Panasonic was showing an 8K video recorder and a 55 inch 8K display. NTT had a real-time 8K H.265/HEVC encoder.

Perhaps the most impressive display was an 8K LED video display from Layard and Planar. With a 1.2mm pixel pitch, it was composed of 64 panels and measured 9.5 by 5.5 metres. At a distance of 3 to 4 metres the individual pixels are indiscernible and it looked like you were standing in front of the scene itself. 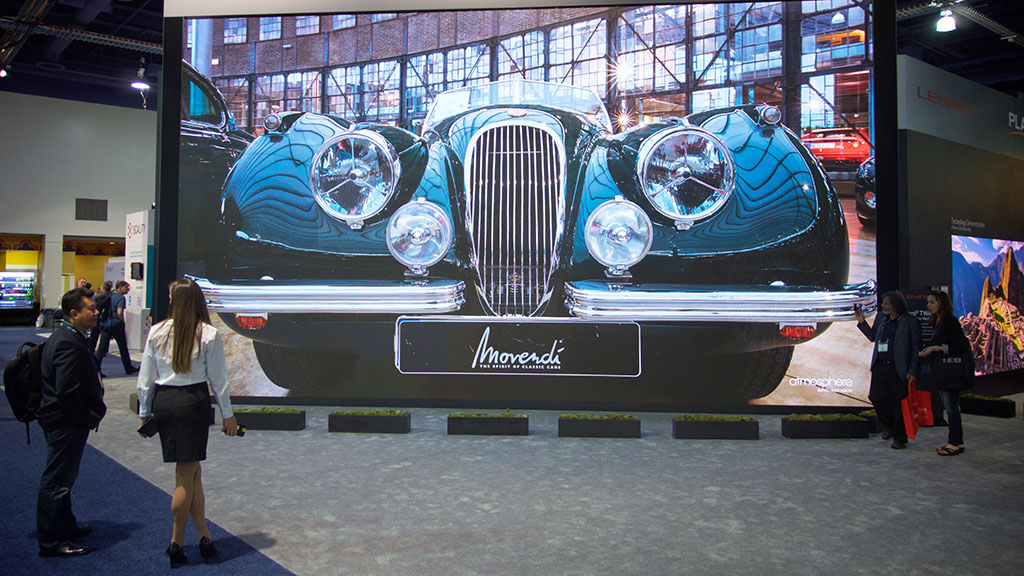 For our part, informitv presented a paper proposing that 8K images could be compressed to the data rate of uncompressed high-definition video, providing benefits even for 4K or 2K distribution.

8K is coming, ready or not, and you may see the results on your screens sooner than you might imagine.