Virgin Media has hovered around 3.7 million television customers for the last five years and has lost customers throughout 2015.

UPC Ireland, now also rebranded Virgin Media, lost 6,000 television customers in the last three months, having made a modest gain of 16,000 in the first quarter of the year.

Subscriptions to TiVo in the United Kingdom and Horizon TV in Ireland grew by over 100,000, taking the total to 3 million, or approaching 73% of the enhanced video subscriber base.

Virgin Media has long focussed on broadband as its core product. It now has almost 5 million broadband customers in the United Kingdom and Ireland, compared to just over 4 million video customers.

The latest ‘inspired’ Virgin Media television campaign focuses on the benefits of broadband, showing a mother with her daughter using the internet. It is an appealing advert that manages to carry an emotional message about both television and the internet. 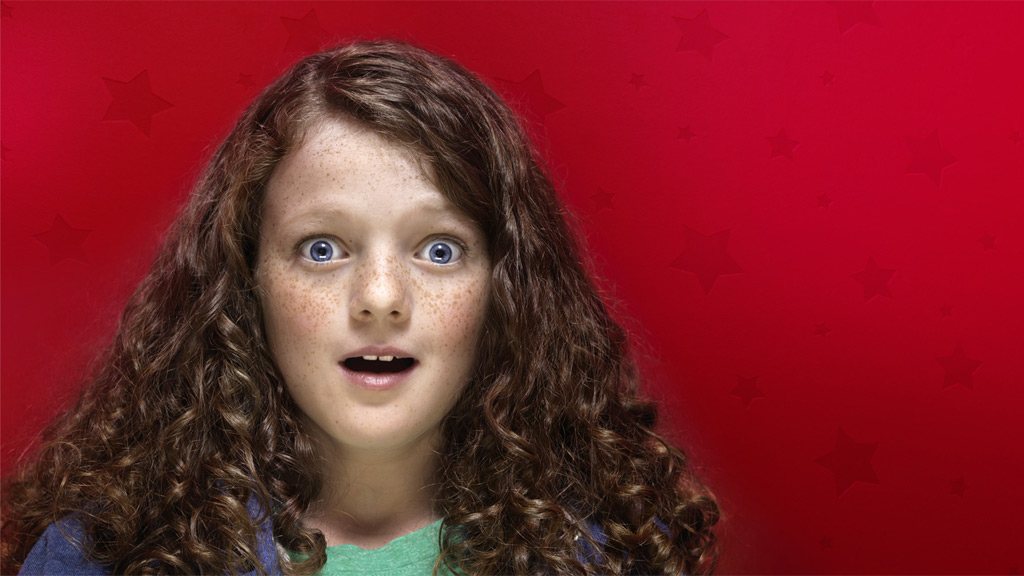 For the first time since the company was formed, Virgin Media has been extending its network. Its Project Lightning build out is targeting 270,000 new premises in 2015.

Yet Virgin Media still has around the same number of television subscribers that it had five years previously. Its network passes 13.49 million homes in the United Kingdom and Ireland, but less than 30% of them take its television service.

It seems to write to the rest of them every other week but its impersonal direct mail approach appears to be winning few customers.

Elsewhere in the Liberty Global group, Unitymedia reported a gain of 57,000 television subscribers in Germany.

UPC reported gains of 25,000 customers in Romania and 15,000 in Hungary, but there were small losses in Switzerland, Austria and the Czech Republic.