Comcast has announced a new $15 a month streaming cable service called Stream. It does not require a cable box or even a television. With Stream, Comcast Xfinity internet customers can watch live television from around a dozen networks and thousands of shows on demand on laptops, tablets and phones in their home, but not it seems on a television.

The service will include access to major networks including ABC, CBS, NBC and Fox. The app offers network digital recording, so that users can record programmes for later viewing. It comes with access to Comcast TV Everywhere and includes the Comcast Streampix movie service. It offers access to HBO but not other cable networks like the ESPN sport channels. Other add-on channel packages are planned.

It seems that Stream will be limited to Comcast internet customers accessing the service over their home wireless network. It will be delivered over the Comcast broadband network, rather than over the public internet. That means it is not necessarily subject to network neutrality regulations. It is more like a cable television service delivered over internet protocols than over the top online video.

Stream will launch market by market, starting in Boston at the end of the summer, followed by Chicago and Seattle and across the entire Comcast footprint in early 2016. 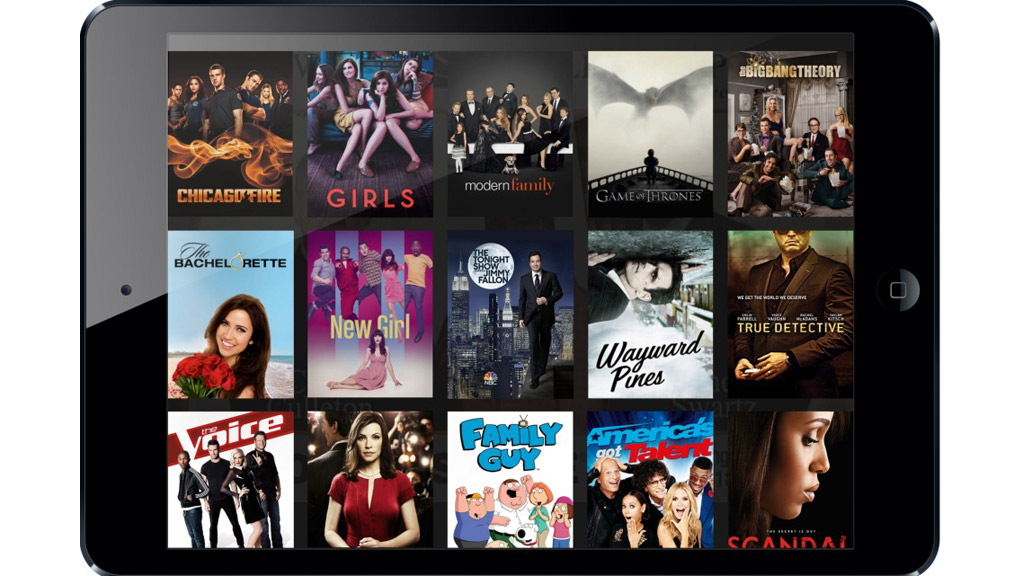 “Clearly, there are changes that are happening in the market,” Matt Strauss, the executive vice president and general manager for video services for Comcast cable, told The New York Times. “Not everybody is going to want a full pay-TV bundle.”

Comcast is the largest cable company in the United States and currently the largest pay-television provider, with 22.37 million television customers.

Stream appears limited in many ways but is a further step on the road to online television services.