Tom Wheeler, the chairman of the FCC, is seeking to update the interpretation of the term “Multichannel Video Programming Distributor” to be technology neutral. That would give online services the same rights that satellite services already have in accessing the programming of cable operators and broadcast television stations.

He argues that the definition of an MVPD should turn on the services that a provider offers rather than how they reach viewers.

It would also to continue to allow cable operators moving their traditional services to delivery over internet protocols to be regulated as a cable system.

“By making our rules technology neutral, we can encourage both new video providers and incumbent cable operators to take advantage of the benefits of IP transmission, boosting competition.” 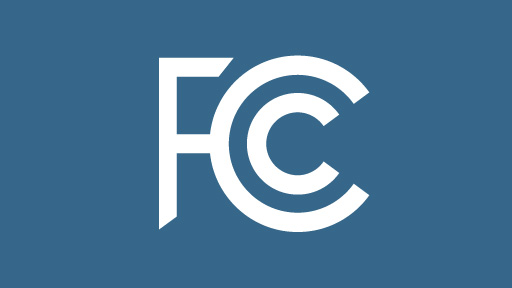 However, it may be wishful thinking on behalf of both Aereo and the FCC that it will lead to a move to an à la carte model, since media owners use bundling of channels as a business strategy.

While it would require existing broadcasters and cable programming owners to negotiate with prospective online video service providers in good faith, major media owners can continue to price and bundle their channels to prevent them carrying some and not others.

Aereo was forced to suspend its services after the Supreme Court ruled that it resembled a cable system. Aereo then argued that it should have the same rights as other cable services. However the Copyright Office and a federal judge have so far rejected its application for a cable licence.

Nevertheless it opens the door for major online video players to establish virtual television services based on traditional packages of linear channels.

Among these could be existing television service providers such as Dish and Verizon that are planning to launch online video services.