DIRECTV, the largest pay-television company in the world, is planning to introduce 4K or ultra-high-definition services. The company has confirmed that it is aiming to start with video-on-demand by the end of 2014 and broadcast services using additional satellite capacity in 2015 or early the following year.

Michael White, the chief executive of DIRECTV, told analysts: “We expect to be able to do 4K VOD before the end of the year.” He said the company was seeking to secure programming shot in 4K. He expected to be able to stream live content “in 2015 or early ’16”. That will depend on the scheduled launches of two new satellites, which will provide additional capacity. He said: “we fully expect some of that capacity to be used to be able to stream 4K content.” 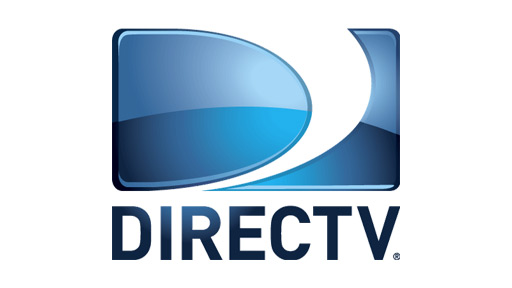 DIRECTV reported a drop of 34,000 subscribers in the United States in the second quarter of 2014. This is an improvement on seasonal second quarter losses of 84,000 in 2013 and 52,000 in 2012. The company actually signed up 908,000 new customers in the second quarter, but an increase in monthly churn to 1.55% reflects an increasingly competitive environment. Overall, DIRECTV added 210,000 subscribers over 12 months. 20 years after the introduction of the satellite television service, DIRECTV has 20.23 million subscribers.

In Latin America, the World Cup football contributed to net gains of 543,000 subscribers in the second quarter, for a total of 12.45 million across Sky Brasil and PanAmericana, up from 11.08 million a year previously. Subscriber numbers may fall following the football, but are expected to end 2014 at around 12.50 million.

With a total of 32.71 million subscribers, DIRECTV heads the top ten corporate groups in the informitv Multiscreen Index, making it the largest pay-television provider in the world. It also owns 41% of Sky Mexico, which has a further 6.36 million subscribers, up by 203,000, taking its total reach to 39.07 million homes across the Americas.

DIRECTV is anticipating a pending acquisition by AT&T, which has 5.83 million subscribers to its U-verse service, up by 189,000 in the second quarter. That would give the combined operation a total of 38.54 television subscribers, or 44.90 million including Sky Mexico.