Freeview and Digital UK have announced plans to develop a Freeview branded connected television service. The shareholders of the two companies, including the leading broadcasters in the United Kingdom, are backing a five-year plan to support the development and marketing of the service, which will bring together the best of broadcast television and video-on-demand delivered over broadband.

The shareholders confirmed their investment in a joint statement saying they are “delighted to be supporting the Freeview platform to develop and market a Freeview branded connected TV service which will bring catch-up television to a mass market and give viewers even more choice in how they access TV programmes.” 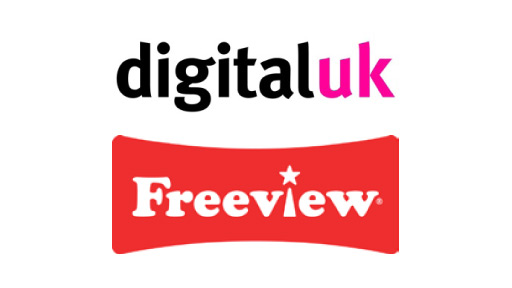 Ilse Howling, previously the managing director of Freeview, has been appointed to the same role with responsibility for connected television at Digital UK. She will lead a new team to develop the product specification, working in close co-operation with manufacturers and industry bodies, based on open standards.

She said: “The company is well placed to develop the next generation specification and work with the supply chain to support a new, mass market service to make connected TV available free, for everyone.”

Jonathan Thompson, the chief executive of Digital UK, said: “Digital terrestrial television is a great success story of British broadcasting and plays a vital role in the overall health of our TV sector. This announcement marks a critical step in the next stage of the platform’s development, ensuring that it will remain as relevant, important and valued by viewers in the future as it is today.”

Richard Lindsay-Davies, the chief executive of the Digital TV Group, said “we look forward to continuing to support the development of Freeview’s connected proposition”.

Guy North, who was previously responsible for marketing Freeview, has taken over as managing director for the existing platform.

Digital UK manages strategy, policy and service development for digital terrestrial television in the United Kingdom. It is jointly owned by the BBC, ITV, Channel 4 and Arqiva.

Freeview is managed by DTV Services Ltd, which is owned by the same companies together with Sky.

The shareholders of Digital UK are also shareholders in YouView, together with BT and TalkTalk. While the telcos are continuing to push YouView, the broadcasters have effectively reaffirmed their commitment to Freeview and its long-term future.

They have reportedly committed £100 million over five years to support the development and marketing of the platform, which has the working name of Freeview Connect. They have also cut their investment in YouView, leaving BT and TalkTalk to cover the majority of costs in the future.