Microsoft XP Media Center Edition 2005 will for the first time support multiple tuners, enabling consumers to watch one channel while recording another or to record two channels simultaneously.

Microsoft’s Media Center is based on Windows XP, but adds a second interface that enables television, movies, music, photos to be played using a remote control.

New features of the latest release will include integrated CD and DVD burning facilities, and the ability to overlay instant messages on screen. 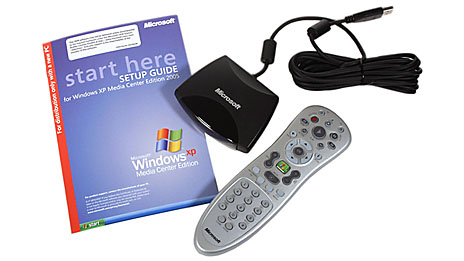 Microsoft is also expected to announce a Media Center Extender, which allows content stored on a Media Centre to be replayed in another room.