The BBC is finally upgrading all its channels to high definition. It will mean the end of the red apology slide that is shown many times a day on BBC One HD, when the BBC has for over a decade been unable to deliver the regional news in high definition. The rollout is scheduled to be complete by the end of March 2023. The BBC plans to switch off all its standard definition satellite channels a year later.

During the regional news on BBC One HD in England, the BBC currently shows a red apology slide. It says: “BBC One HD cannot yet show programmes from your area” and directs viewers to turn to standard definition channels. “Programming will resume shortly on here on BBC One HD” it says, several times a day for up to half an hour after its main news. It is not surprising that many viewers go and look for something else to watch instead.

This has been going on since BBC One HD launched on 3 November 2010. It was followed with national variations for Northern Ireland, Scotland, and Wales, but despite announcing plans for regional variations in England in July 2013, these did not materialise.

Rather than showing sustaining programmes, or further alienating regional viewers by showing them news from London and the South East, the BBC decided to present its apology for lack of service on its flagship channel. 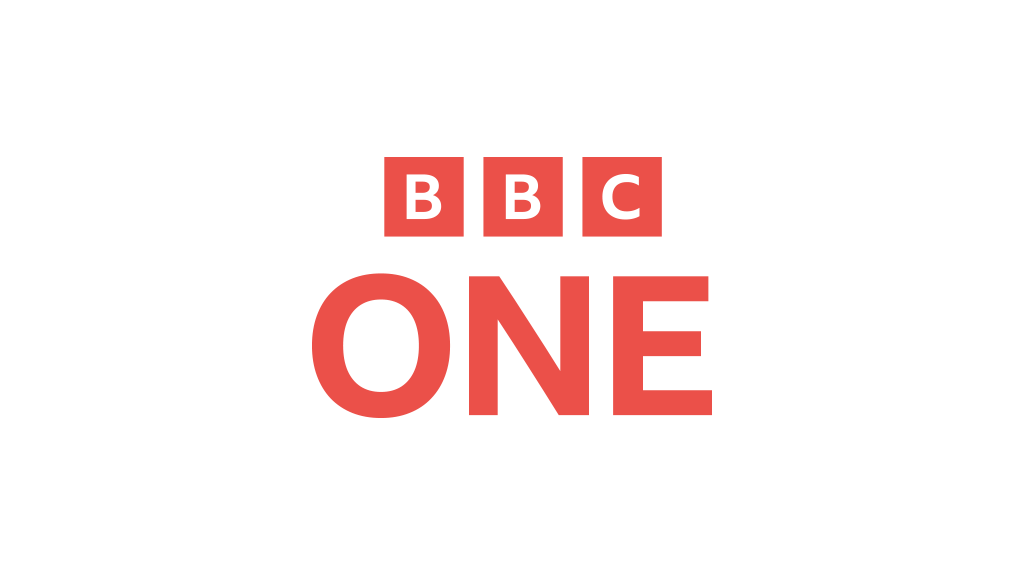 Plans were announced to provide the regional news in high definition from October 2022, but many viewers are still waiting to see this.

The BBC is also dropping regional news opt-outs for Oxford and Cambridge to consolidate coverage and reduce costs.

So far, the BBC has solved the regional news problem for Sky Glass, Virgin Media Cable, Virgin Media Stream, and more recently TV Box Pro and TV Box Mini network devices from BT, all of which are internet-connected platforms.

The BBC says that by April 2023 viewers of digital terrestrial television on Freeview and YouView, and digital satellite television on Sky and Freesat, will finally be able to receive the English regions versions of BBC One HD.

Satellite viewers will also have the rest of the BBC channels available in high definition, including BBC Parliament and the BBC Red Button channel.

“This is not a decision that’s been taken lightly – indeed, it’s been one of the key reasons why we’ve held back so long in our HD rollout plans until now,” said Kieran Clifton, the director of distribution and business development at the BBC.

This will happen region by region from mid-January to the end of March 2023. During this period, viewers watching in standard definition will see a slate during the regional news advising them how to upgrade to receive high-definition television.

For the following year, there will be periodic messaging on the BBC One standard definition channel advising viewers how to upgrade.

At the end of March 2024, the BBC will be closing all its standard definition channel feeds on satellite, so anyone that has not upgraded to high definition will lose all BBC television and radio channels.

The BBC suggests that now might be a good time to get a new set-top box or television in time for Christmas. For elderly and vulnerable viewers who need extra support, the BBC will be announcing a help scheme early in 2023 to ensure that no-one gets left behind in the migration to high-definition on satellite.

It might also be a good time for other broadcasters to consider the future of some of the services that they still deliver in standard definition.