The sports-based online video service fuboTV has completed its acquisition of the French platform Molotov ahead of schedule. Molotov has meanwhile been ordered by a Paris court to pay €7 million to M6 Group for breaching its rights and to cease distributing its channels without agreement. TF1 is also claiming its channels have been carried without authorisation.

Molotov has been prohibited from distributing the channels of M6, which it has carried without authorisation for three years. It has been ordered to pay €7 million for breaching rights, a further €100,000 for ‘free-riding’ and €15,000 for brand infringement by reproducing M6 logos and channel brands.

Talks are reportedly ongoing between Molotov and M6 to seek agreement to carry the channels.

French broadcaster TF1 has also taken Molotov to court, claiming damages of €5 million for Molotov’s transmission of its channels without authorisation and a further €2.4 million for illegal use of its branding. 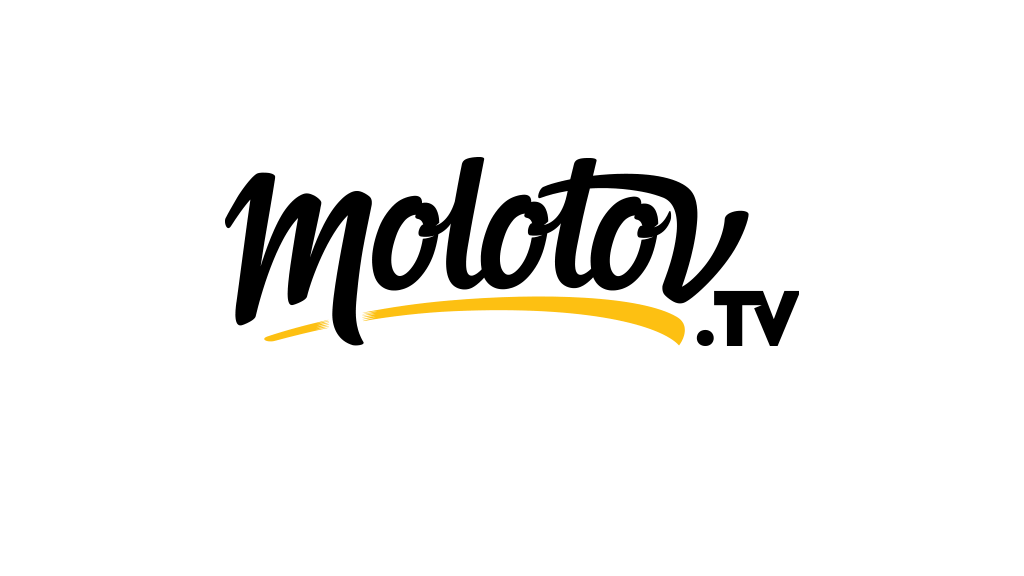 The acquisition of Molotov was announced by fuboTV in November and was previously expected to close in the first quarter of 2022. The deal was valued at €164.3 million, although 85% of that was in shares.

Molotov will continue to be based in Paris and led by JeanDavid Blanc who has been named president and will report directly to David Gandler, fuboTV’s co-founder and chief executive.

“With today’s closing, fuboTV has acquired a very talented team and an innovative tech stack that can help accelerate our development in the U.S. with a judicious deployment of minimal incremental investment dollars,” the fubotv chief executive said in a statement.

“At the same time, this combination will provide technology to grow Molotov’s business model. Over the long term, we believe the synergies of the combined company will give us operating leverage to build a scalable global platform as we continue on our mission to deliver the world’s leading interactive sports and entertainment live TV experience.”

The fuboTV service had 944,000 subscribers at the end of September 2021. Molotov has 17 million registered users in France and African countries, with around four million active users and about a quarter of a million subscribers to its premium offering.