Foxtel has launched a new online video subscription service in Australia, unappetisingly named Binge. Available on a monthly subscription, without advertising, Binge focusses on drama, movies, comedy, crime, reality, lifestyle, documentaries, sci-fi and soaps, with the strapline ‘Unturnoffable’. It is being delivered by Streamotion, the same business unit that provides the Kayo sports service. The Foxtel name is nowhere to be seen.

The monthly cost starts at AU$10, with no long-term contract. That is for a single stream, standard definition service. It costs $14 a month for two concurrent high-definition streams, or $18 for four. That is comparable to Stan and Netflix, although Binge does not support 4K and has no immediate plans for this.

A special feature, initially available on the web, is called ‘Surprise Me!’. It unsurprisingly provides a personal recommendation to save viewers the trouble of deciding what to watch. 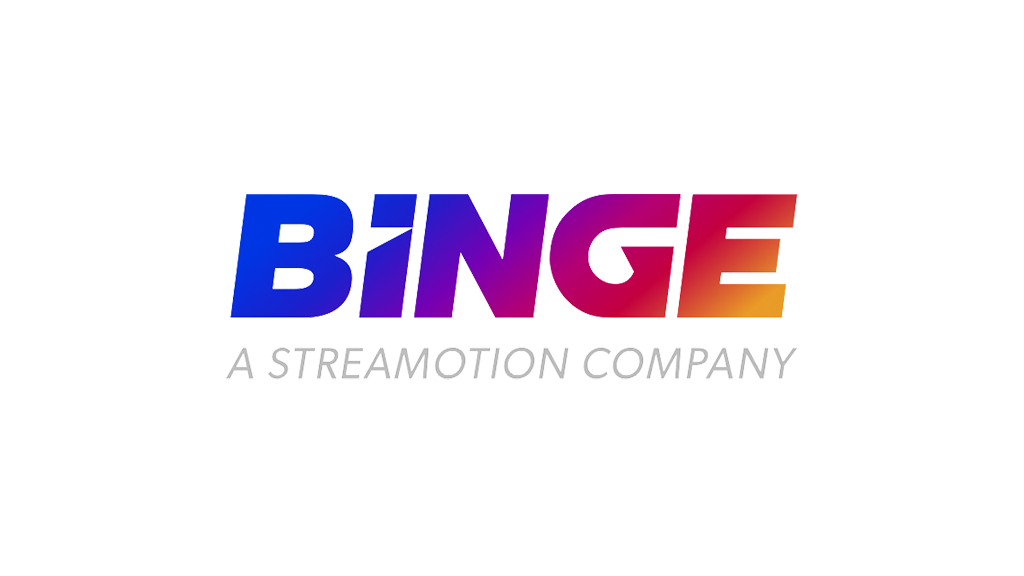 Julian Ogrin, the chief executive of Binge said: “Binge speaks to the heart of what great entertainment viewing is about, something that is so good you can’t switch off. Binge will provide permission to indulge in the shows you love and the shows you can’t get enough of. It’s entertainment that’s unturnoffable.” 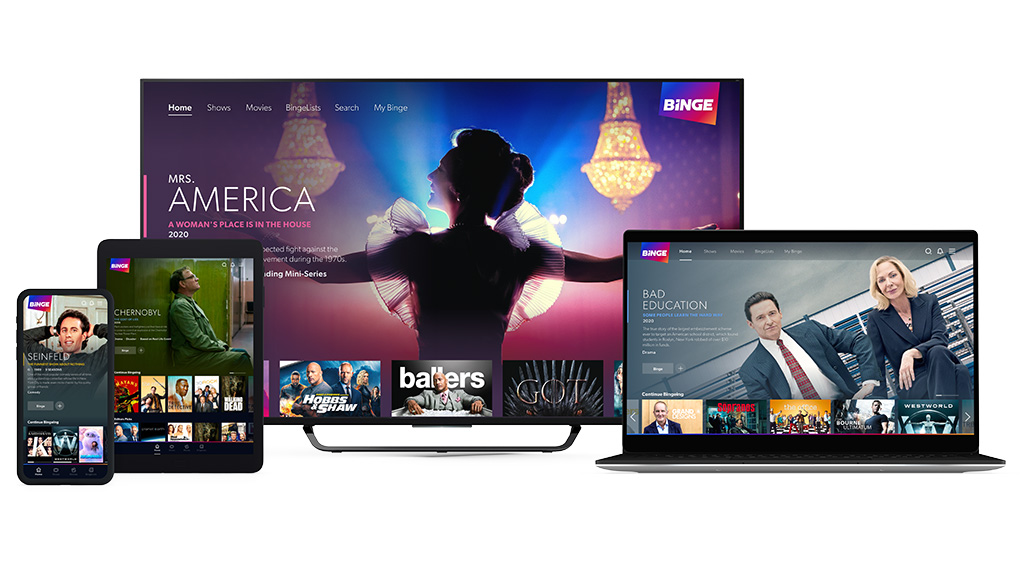 The name of the service, which suggests excessive indulgence, is a reference to so-called binge viewing, a term recognised as one of the new words in the Oxford English Dictionary in 2018, having passed into popular usage. Binge was previously the name of a Foxtel channel, from 2016 to November 2019, when it was replaced by Fox One.

The name of the service provider, Streamotion, has equally unappealing connotations. It appears that Foxtel is doing all it can to separate the brand from the current parent company.

Binge is being offered at a lower price point, competing with services like Netflix, as a companion to the Kayo sports service.

Confirmation of the launch follows a major new multi-year content agreement with WarnerMedia that will see the Foxtel Group continue as the exclusive Australian home of HBO. WarnerMedia has meanwhile launched its own HBO Max service in the United States.

Foxtel also has agreements with NBCUniversal, Sony, FX and the BBC to underpin its offering.

Foxtel Group chief executive, Patrick Delany, said: “The launch will be another milestone in the Foxtel Group’s strategy to transform ourselves and bring our unparalleled catalogue of entertainment and sports to even more viewers in Australia. Our goal is to consolidate our position as Australia’s pre-eminent subscription television and streaming provider.”

Foxtel has 2.5 million subscribers its television service, a number that has remained relatively static in recent years. It describes its “growth engine” as streaming, including Kayo Sports.

Patrick Delany explained that the new entertainment service is “distinctly branded and aimed at part of the Australian market who either don’t want to pay for our premium product or who have decided Foxtel is not for them.”