UltraViolet, the online movie library service, is to close at the end of July. The service is reported to have more than 30 million users, who collectively have licenses to more than 300 million movies and television shows in their cloud libraries. The UltraViolet initiative was outshone by Disney, which launched a competing service and then opened it up to other studios as Movies Anywhere.

DECE, which stands for the Digital Entertainment Content Ecosystem, the industry consortium that established the service, will close UltraViolet on 31 July 2019.

Users are advised to login to the myuv.com web site and ensure that they are linked to any retailers that they wish to continue to use.

The UltraViolet Library of any users will close at the end of July. DECE says “In most cases, we anticipate very little impact, particularly in the United States. Most, and perhaps all, existing rights in UltraViolet Libraries currently available through your linked retailers that are still operating should continue to be available from those retailers. While there could be some disruption, we do not anticipate this on a broad scale and are working diligently to minimize and avoid such instances.”

DECE says that in the years since the launch of UltraViolet have services that provide expanded options for content collection and management have emerged independent of UltraViolet. “This and other market factors have led to the decision to discontinue UltraViolet.” 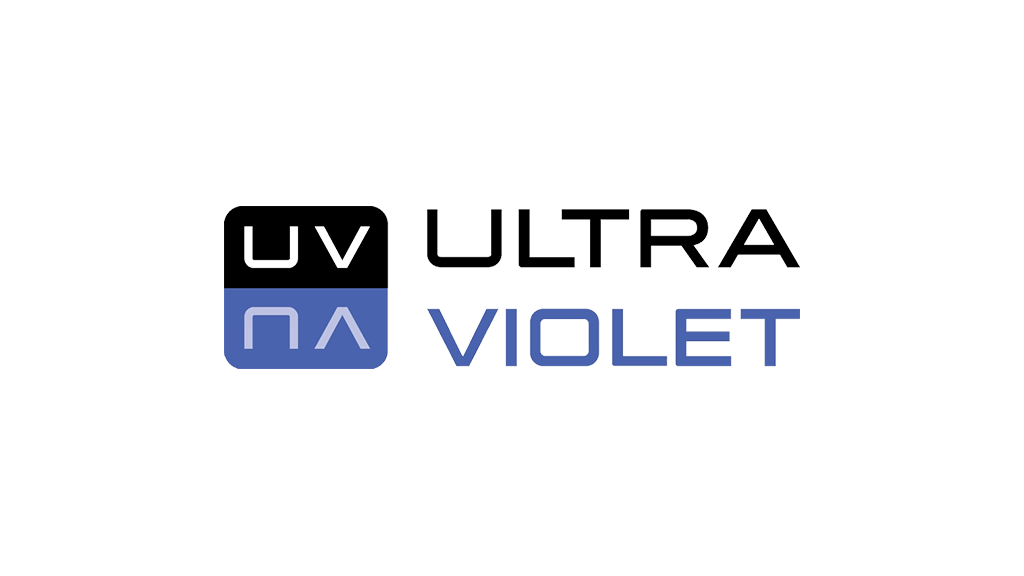 UltraViolet was established as a free, online digital rights library for the movies and television shows that could be purchased or redeemed at participating retailers, providing options to stream them online or download for offline viewing to a variety of devices.

Ultraviolet launched in 2011 with support from major Hollywood studios, with the notable exception of Disney.

The Disney service is now supported by other major studios and a number of online services, including those of Amazon, Apple, Google, and Microsoft.