Verizon Communications has written down the goodwill value of its Oath media division by $4.6 billion to just $200 million. It effectively recognises that the acquisition of AOL and Yahoo! failed to produce the expected benefits. Verizon is also shedding over 10,000 managers, half of them by the end of the year.

The Oath subsidiary was formed from the acquisition of AOL for $4.4 billion in 2015 and Yahoo! for $4.5 billion in 2017. At the time it described it as “a diverse house of more than 50 media and technology brands that engages more than a billion people around the world.” They include names like HuffPost and Engadget. The rather odd name Oath was chosen to convey a commitment to the digital media business. From 2019 it will be known simply as Verizon Media Group. 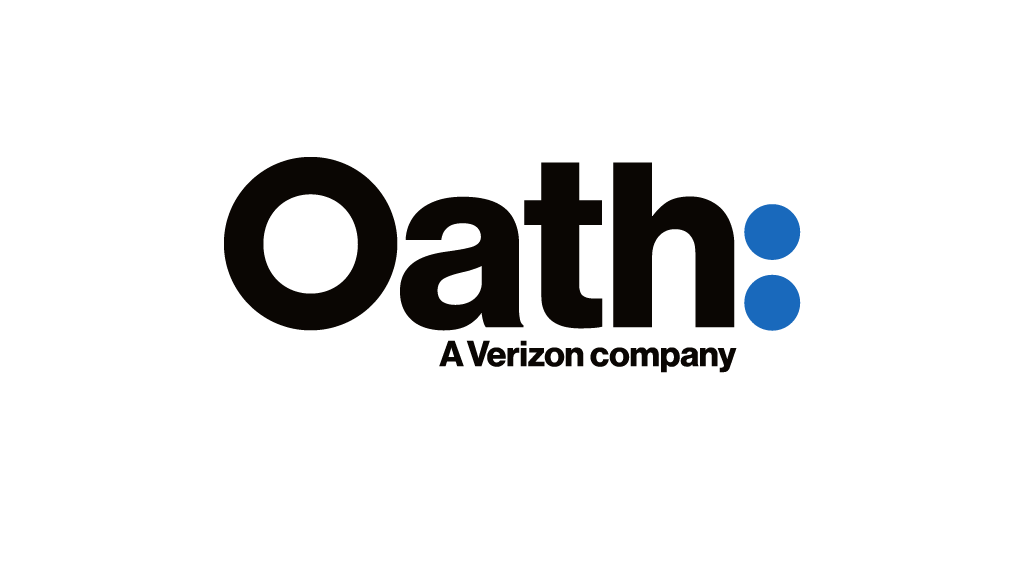 Verizon says that Oath still has about $5 billion in remaining assets. Revenue for Oath was down 7% in the third quarter, at around $1.8 billion.

“Verizon’s media business, branded Oath, has experienced increased competitive and market pressures throughout 2018 that have resulted in lower than expected revenues and earnings,” the company reported. “These pressures are expected to continue and have resulted in a loss of market positioning to our competitors in the digital advertising business. Oath has also achieved lower than expected benefits from the integration of the Yahoo Inc. and AOL Inc. businesses.”

As a result, the Company expects to record a non-cash goodwill impairment charge of approximately $4.6 billion, or $4.5 billion after-tax, in the fourth quarter of 2018

Hans Vestberg, the chief executive of Verizon since June 2018, joined the company as chief technology officer in 2017, previously having been the chief executive of Ericsson. At Ericsson he supported efforts to break into broadcast operations but left after a series of disappointing results for the core telecommunications equipment business.

Verizon appears to be scaling down its digital media ambitions to concentrate on next-generation networking including 5G technologies.

The Verizon Fios television service has not had much love recently. After reaching a peak of 5.86 million subscribers in March 2016, then transferring 1.19 million to Frontier, it has lost subscribers for seven consecutive quarters, falling to below 4.5 million.

At the end of July the company shut down go90, its online video service aimed at mobile users. It was the ill-defined product of its acquisition of the unreleased OnCue from Intel, subsequently supplemented by the acquisition of Vessel, an initiative from the former team at Hulu. The total cost of the video effort has been estimated at around $1.2 billion.

In October, Tim Armstrong, the former chief executive of AOL, who took the same role at the Oath subsidiary, was replaced by K. Guru Gowrappan, its former chief operating officer.

Verizon has agreed voluntary severance arrangements with over 10,000 management employees at a cost of around $2 billion as part of a plan to cut costs and shift investments into wireless and 5G.