While a fortunate few may be able to watch the World Cup in 4K Ultra HD, 8K production is already available. Although some might argue that it is unnecessary, it may be technologically inevitable, at least for high-end productions. The trend to increasing resolution appears to be inexorable and resistance is futile.

You only have to watch the archive footage of previous World Cup coverage to see how far things have progressed over the years. Yet no doubt at the time it was considered state of the art. It seems inevitable that technology will continue to improve and in time we will look back at the pictures produced now and marvel at the clumsy and clunky technology of the day. 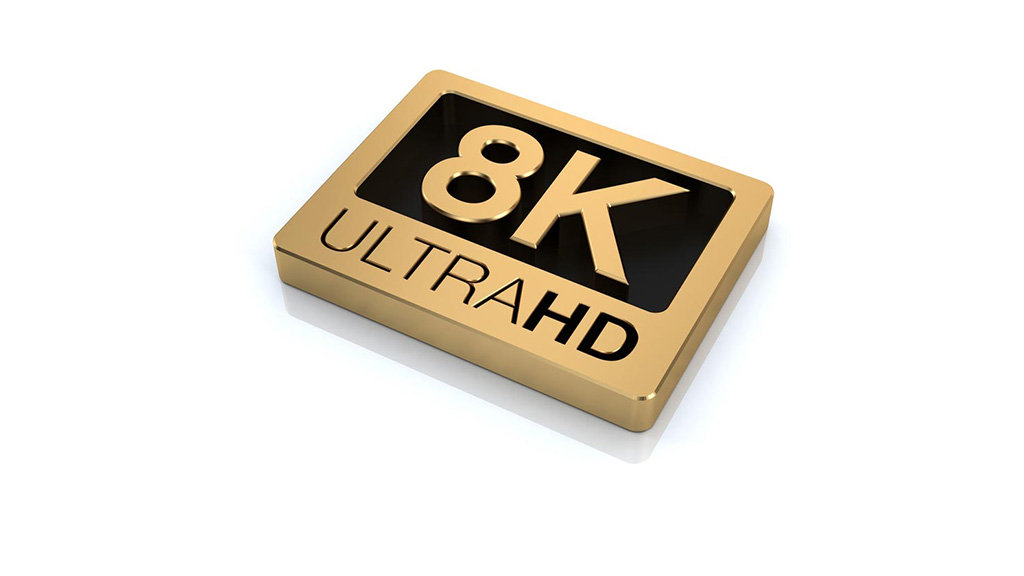 Speaking at a summit in Hollywood, Michael Cioni, who is responsible for innovation at camera company Panavision, suggested that 8K is on track for adoption and is essentially inevitable. He is now starting to think about 16K and even 32K.

Panavision currently has an 8K camera, the DXL2, with a RED Monstro sensor, offers 16 bits of colour across 35 million pixels at up to 60 frames per second. 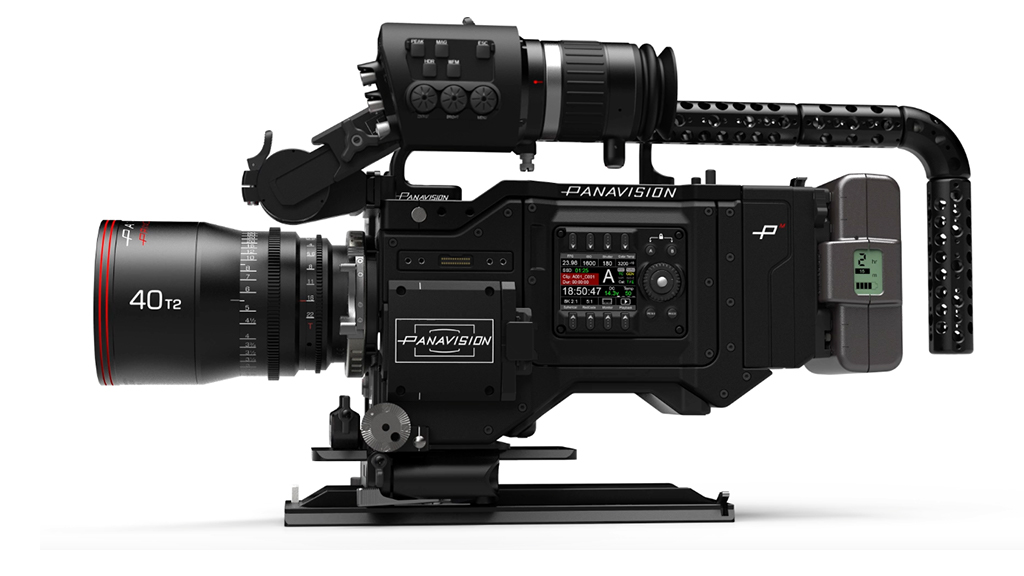 With a 5 micron pixel pitch, similar to the sensor on high end still cameras, it avoids the edge sharpening seen in lower resolution cameras.

Recording in 16 bit REDCode Raw format, it produces 1 Terabyte of data per hour at 24 frames per second, although it can shoot at 60 frames per second. It can also produce an additional proxy file in another format, like ProRes.

Among the common objections to 8K for use in professional production are that nobody asked for it, the resolution is too high, downloads are too slow, storage is too expensive and render times are too long.

Back in 1965, Gordon Moore, the co-founder of Fairchild Semiconductor and Intel, described a doubling in the number of components on an integrated circuit every year, which he revised in 1975 to every two years. Although the rate has decreased, this has been a remarkably consistent historic trend, often referred to as ‘Moore’s law’.

By extension, Michael Cioni of Panavision argued that image resolution has historically doubled every two years, along with transfer speeds, storage costs and processing speeds to reduce render times.

He suggested that technologies that were cutting edge in 2015 are now commercially available in 2018. He concluded that 8K production is inevitable. While more expensive than 2K or 4K, in relative terms it is the same as when these were first introduced.

Inevitably, just as technology progresses, there will be claims that increasing resolution is unnecessary and that you have to sit with your nose pressed against the screen to see the difference.

Yet there are benefits in oversampling the image at a higher resolution than delivery, including reducing aliasing and integrating noise, not to mention greater flexibility in post production.

4K screens are selling well, faster than originally projected, despite the dearth of 4K material to watch on them. The costs of these screens are falling rapidly.

The trend towards larger screens suggests that manufacturers will produce 8K panels to differentiate their products.

We expect to see more 8K screens on display at the IFA consumer technology show in Berlin, and more to follow at CES in Las Vegas early in 2019.

The 2020 Olympics in Tokyo is now less than two years away and is expected to be a showcase for 8K coverage.

As we have long observed, while 8K may seem exotic for television production, it is only 33 Megapixels per image, which is fairly standard for a professional stills camera. Indeed, medium format digital cameras can now produce images of 50 or 100 Megapixels.

There is no real reason to assume that, at least for production, the evolutionary trend to quadrupling image resolution will not continue, for at least one or two further generations.