A House of Commons committee in the United Kingdom has called for changes to the governance of the BBC and reforms to its funding. While concluding that the television licence fee could remain in the short term, it notes that the model is becoming harder and harder to justify and sustain. It does not see a long-term future of the television licence in its current form. As an alternative it proposes a broadcasting levy on all households, with some element of subscription services seen as a possibility in the future. The committee also calls for the BBC Trust to be abolished and replaced by a board with a non-executive chair, to be appointed by the government. Although there is still no consensus on the best way to fund the BBC, the days of the television licence may now be numbered.

The House of Commons Culture, Media and Sport Committee report on the Future of the BBC published its recommendations in anticipation of the end of the current Royal Charter under which the BBC operates, which expires at the end of 2016.

The report was published on the same day that the creator of House of Cards, Lord Michael Dobbs delivered the prestigious Royal Television Society Huw Wheldon Memorial Lecture. In his speech he said: “The BBC is a little like the monarchy. Impossible to measure how much she earns for the country, but we know it’s immense.” He went on to say: “There’s a sense amongst many opinion formers that the BBC … has too often in recent years slipped into both organisational and intellectual arrogance. The criticism in many instances is well-founded.”

The key question for the BBC is whether it is well funded. Auntie Beeb, now approaching her centenary, has always pleaded poverty. That is despite an annual income of over £5 billion, of which £3.7 billion comes from the television licence fee.

The parliamentary committee concluded that in the short term there is no better alternative to a ring-fenced ‘hypothecated’ tax or the television licence fee, although it suggested this should be amended to cover catch-up services. It also described criminal penalties and enforcement for non-payment as “anachronistic” although it said decriminalisation needs to be accompanied by measures to prevent increased evasion.

The report says “we do not see a long-term future for the licence fee in its current form”. The committee is cautious about immediate change but it says “the BBC must prepare for the possibility of a change in the 2020s.”

John Whittingdale, the conservative member of parliament who chairs the cross-party select committee, said: “Over the last few years the BBC has suffered from a succession of disasters of its own making, yet it remains a widely admired and trusted institution, and fulfils many important functions both at home and abroad. However, when an organisation is in receipt of nearly £4 billion of public money, very big questions have to be asked about how that money is provided and spent, and how that organisation is governed and made accountable.”

His comments were also critical of the corporation. “The BBC has tried for too long to be all things to all people — with the rapid changes in communication and media technology and markets and changing audience needs and behaviours this no longer works,” he said. “The BBC should tailor its output to what it does best, and not stray into areas that can and should be left to commercial providers to do well. It is pointless and wasteful having an organisation receiving that kind of public funding competing with — and potentially crowding out — other providers.”

The committee called on the government to set up an independent panel to review the renewal of the BBC Charter and the future governance and funding of the corporation. 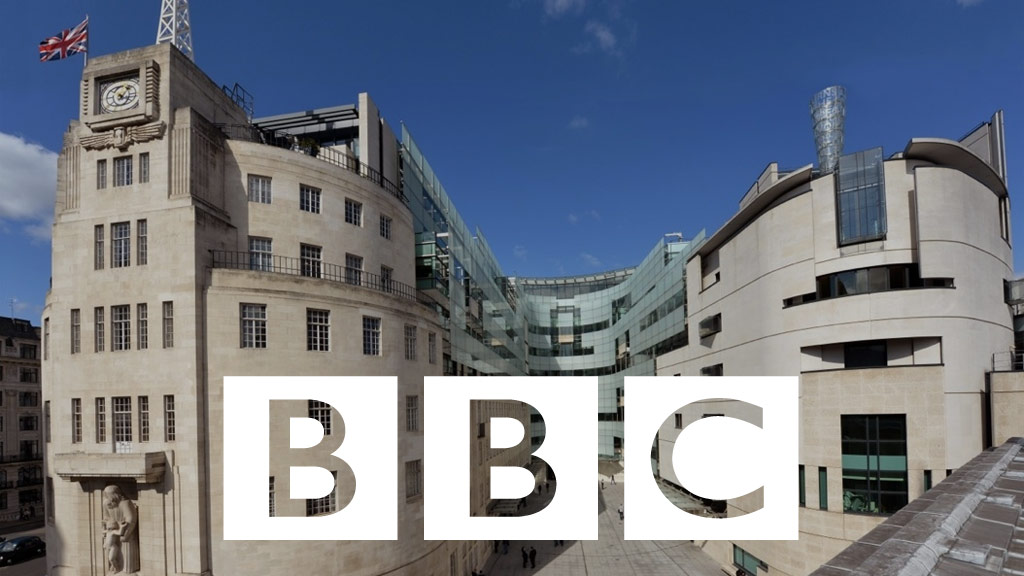 The funding of the BBC has long been a matter of debate and much of the media coverage of the issue is coloured by the sector interests of publishers, broadcasters and platform providers. The BBC is not exempt from this.

In a statement, the BBC said: “This report confirms the importance of the BBC in national life and recommends maintaining and modernising the licence fee, something we have said is necessary.”

In fact the report suggests the writing is on the wall for the television licence as it stands, although it defers the decision on the future funding of the corporation to the charter review process.

The television licence mechanism remains an anomaly and an anachronism. It is a criminal offence for any household in the United Kingdom to watch or record television channels as they are broadcast without a television licence, at a cost of £145.50 a year. Yet it does not apply to radio, online, or viewing programmes on demand. Any household without a licence is pursued aggressively by the commercial agency responsible for collection, even if it does not have a television receiver. It costs £100 million a year to collect and the evasion rate is over 5%, making up a tenth of all criminal cases in magistrates courts. Although this generally results in a fine and a criminal record, a small number of people are sent to prison because they are unable to pay.

The view that the television licence is increasingly difficult to justify is hardly new, but successive governments have failed to come up with a satisfactory alternative.

The concern has always been that the BBC should be seen as independent of the government and the risk of gradual erosion of its funding. Yet it would appear possible to establish sufficient protection to enable the BBC to operate independently with some degree of long-term financial security.

Until recently, the BBC World Service, widely admired for its editorially independent and impartial news coverage, was funded directly by the government through a grant from general taxation in order to support foreign policy.

Surely it should be possible to establish a form of funding that maintains the editorial independence of the BBC and its long-term future.

The BBC would naturally prefer to maintain its current funding arrangements and is reluctant to address viable alternatives, other than advertising or subscription, which are both red herrings.

The suggestion that advertising and subscription revenues represent the only alternatives is a distraction.

It is argued that imposing conditional access to enable subscription services would be economically impractical. Yet well over half of households in the country already pay for television. It would be relatively simple for the BBC to offer some services, either as premium channels, in high-definition or even ultra-high-definition, or catch-up and other on-demand services, on a subscription basis through existing platforms, in addition to free-to-air services.

The universal provision of high quality media that informs, educates and entertains, free at the point of use, should be considered a public service and a public good, an essential part of living in a modern democratic society.

Public service broadcasting should remain freely and universally available, but no one would seriously suggest that the BBC should give away books or DVDs as well.

The BBC is already engaged in commercial publishing activities, through BBC Worldwide. It is a joint venture partner in commercial television channels that carry advertising, through UKTV, and it is planning to roll out an online video store.

It is unlikely that commercial activities, including additional subscription services, would completely fund the current range of activities undertaken by the BBC, and so some form of public subsidy is likely to be required.

There are clearly other forms of funding that could support the BBC and potentially other aspects of public service broadcasting.

Levying the charge through existing mechanisms, whether through the household council tax or electricity bills, would dramatically cut the cost of collection and enforcement, which would allow more of the revenue raised to be used for its intended purpose.

There will be a vocal minority that would object to paying a household levy on the basis that they do not make any use of the BBC, but they represent a very small minority, given the weekly reach of BBC services, across television, radio and online.

There could of course be exemption for those that are genuinely unable to afford such a levy, which if it were at an equivalent level to the television licence would be about 40 pence per household per day.

Alternatively, funding through a general taxation would be more progressive, more closely related to ability to pay. However, it could subject the corporation to political pressure and the threat of a reduction in income, with the distinct possibility of a diminution of its role and significance.

There is also the possibility, which would no doubt be strongly opposed by vested interests, for other commercial broadcast and communications companies to contribute to a broadcasting levy.

As the chair of the committee commented, “Given the importance of the BBC, its position in the nation’s psyche and the size of its public funding, it is vital that a full and frank debate takes place now on all aspects of the broadcaster.”

With a general election looming and the prospect of a government with no clear majority, there may be little political will to address the perennial problem of the funding of the BBC.

Yet the long-term future of the BBC will be dependent upon finding a satisfactory solution. As the report makes clear, the television licence model is increasingly inadequate and inappropriate. Rather than clinging to the concept, the BBC might serve its long-term interests better by considering at least the possibility of viable alternatives.

The Future of the BBC report of the House of Commons Culture Media and Sport Committee is available from the Parliament publications web site.