On the United Nations official World Television Day, some fifteen years after the start of digital television transmissions, many countries have already switched to digital. ITU research shows that 55% of the estimated 1.4 billion households worldwide with a television receive a digital signal, compared to just 30% in 2008. Over half of television homes worldwide now have a pay-television subscription.

Five countries account for half the world’s households with a television, with China having half of them, followed by the United States, India, Brazil and Russia.

Over 80% of homes in the developed world receive a digital signal. In the developing world the number of households receiving digital television tripled in the four-years from 2008 to 2012, to reach 42% of homes.

53% of television homes worldwide now have a pay-television subscription. Although the Americas region has the highest pay-television penetration, the top ten countries by the percentage of households with pay television are headed by the Netherlands, Norway and Belgium, with the United States coming in at number nine and ten.

To mark World Television Day, a number of bodies including the European Broadcasting Union collaborated to produce a video showing people of all ages and nationalities watching television, including some memorable moments from the previous year. Broadcasters across Europe, Asia, North America and Australia participated in screening the celebratory sequence, which is also available online. 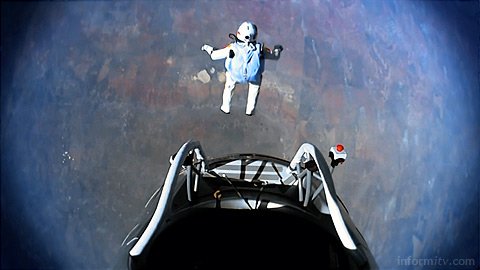 “TV is, and shall remain the medium par excellence for people to simultaneously share their emotions and participate in seminal events,” said Jean-Paul Philippot, the president of the European Broadcasting Union. “It was the medium that took us to the moon and it will continue to inspire us today and in the future.”

Figures are from the Measuring the Information Society report from the ITU.