NTL and Virgin Mobile have confirmed that the UK cable television company has approached the mobile phone operator with an offer to create a combined communications company under the Virgin brand.

The offer is worth £817 million, and Virgin Group says that if the deal goes through it will take the majority in NTL shares. 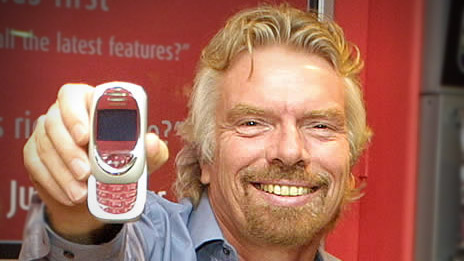 NTL already has a licence agreement for the exclusive use of the Virgin brand for broadband and is in discussions to extend that licence to cover television and fixed line and mobile telephony services.

NTL announced a proposed merger with Telewest in October which would effectively create a single cable television operator in the UK.

The takeover of Virgin Mobile would give the combined cable company a total of 9 million customers and a strong brand with which to compete directly against satellite operator BSkyB.

The proposed takeover is further evidence of convergence consolidation in communications networks, as companies compete to offer video, voice and data services.