Amagi, which provides a platform for online video channels on connected television platforms, has raised $100 million in investment from General Atlantic. It brings the post-money valuation of the business to $1.4 billion, following an earlier investment of $95 million from three other venture capital firms in March.

Founded in India in 2008, Amagi provides cloud-based broadcast and targeted advertising solutions to enable live linear channels. Clients include Warner Bros Discovery, Fox Networks, and NBCUniversal. Amagi supports over 800 playout chains and over 2000 channels on its platform. It has partnerships with connected television platforms, including Roku, Samsung TV lus, LG Channels, and Vizio.

“We have set ourselves the ambitious goal of developing futuristic technology solutions that can help media companies deliver premium personalized content and engaging advertising experiences to their consumers,” said Baskar Subramanian, the co-founder and chief executive of Amagi. 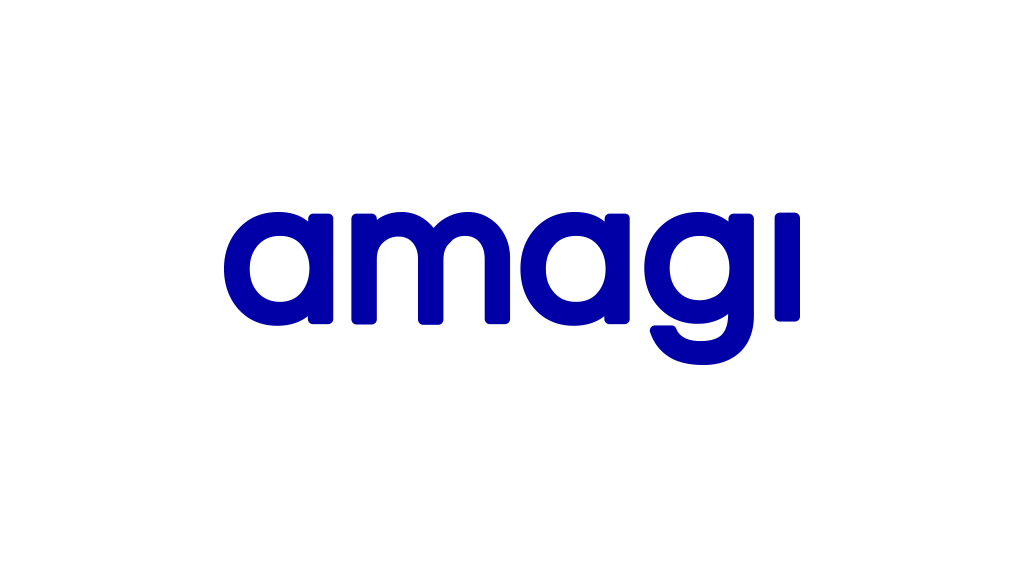 Shantanu Rastogi, the managing director with responsibility for India at General Atlantic, said: “Amagi has demonstrated a consistent ability to anticipate key trends, acting as an early mover in the rise of free ad-supported streaming TV. The company has also championed the use of cloud technology to optimize results for their broadcast and streaming partners globally.”

In March, Amagi announced that it had raised $95 million in investment, valuing it at over $1 billion.