Netflix has signed up to the BARB audience measurement service in the United Kingdom. It is the first time that Netflix has joined an industry-owned audience measurement system anywhere in the world. BARB will publicly report monthly reach and share of viewing for broadcaster groups and online video services. Broadcasters still account for the majority of viewing in the United Kingdom, with advertising and subscription supported online video services currently making up about a sixth of all viewing.

The announcement comes a year after BARB started reporting on viewing of online video services, underpinned by technology developed by research company Kantar.

“Our audience measurement continuously adapts to accommodate the new platforms and devices that are being used by people to watch their favourite television shows,” said Justin Sampson, the chief executive of BARB. “We took a big step forward last year when we started reporting audiences to streaming services. Netflix’s commitment to BARB sends a clear signal that what we’re doing is valuable to new and established players in the market.”

Reed Hastings, the co-founder and co-chief executive of Netflix, said that he had welcomed the idea of Netflix audiences being measured independently back at the Royal Television Society conference in Cambridge in 2019. He said, “We’ve kept in touch with BARB since then and are pleased to make a commitment to its trusted measurement of how people watch television in the UK.”

BARB will publicly report the monthly reach and share of viewing for online video subscription and advertising supported services which account for more than 0.5% of viewing. 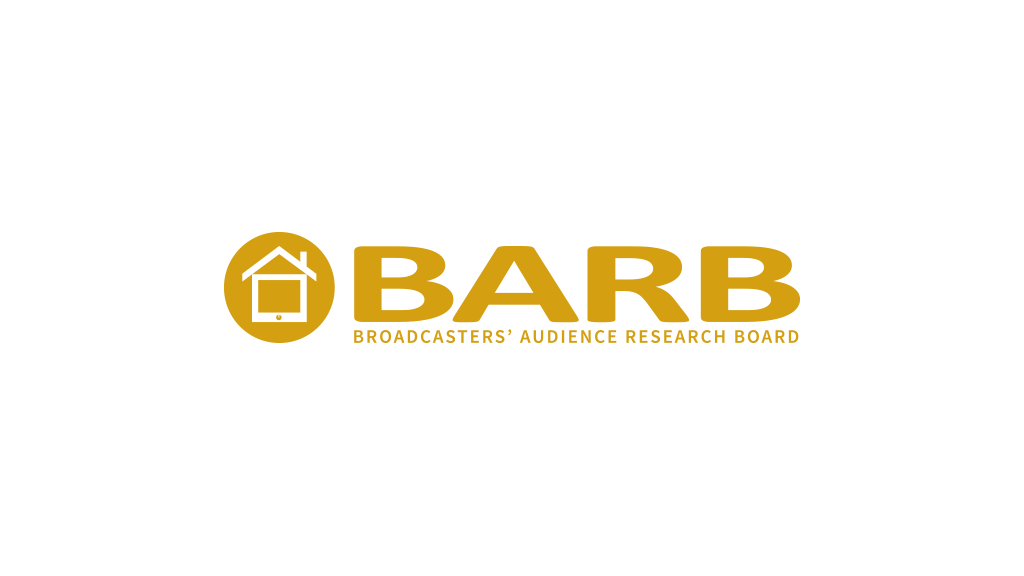 Its figures show that in September Netflix had a monthly reach of 63.8% of viewers in the United Kingdom and was watched for an average of approaching 20 minutes a day, with an 8% share of all identified television viewing.

Amazon Prime had a monthly reach of 47.6% and average viewing of less than half that of Netflix.

Disney+ had a reach of 37.9% and was viewed for slightly less at 7 minutes per day, accounting for 3% of all identified viewing.

Between them, online video subscription and advertiser supported services had a 15% share of all viewing, at an average of just over 36 minutes a day.

Collectively, they were viewed slightly less than online video sharing services like YouTube and TikTok, which had approaching 17% of all viewing with an average of 42 minutes a day, most of it on phones, tablets and computers.

Broadcasters still dominate viewing, with a 92% monthly reach and a 67% share, with an average of just under 2 hours and 40 minutes of viewing a day.

Nonetheless, if Netflix were a channel, it would be the third most popular in the United Kingdom, ahead of the Channel 4 portfolio of brands that had a 7% share of viewing and were watched for an average of just over a quarter of an hour a day.

The BBC led viewing in September with a 24% share and average viewing of just under an hour a day, around three times that of Netflix.

From 1 November 2022, BARB will report Netflix viewing to its clients daily at both a service and a programme level, in the same way that it does for over 300 other subscribing broadcast channels and online video services. BARB will also extend its weekly reporting of the top 50 programmes to include online video subscription servies.