There are many clichés about the audiovisual market and the growth of online video. A report from the European Audiovisual Observatory on key trends suggests that the reality is rather more nuanced. However, the significance of global players backed by American interests is clear.

Netflix became one of the main commissioners of television series in Europe in 2020, second only to the BBC. Yet among all players across Europe, global online video services only delivered about one in ten of all series produced, with legacy broadcasters and their own online services accounting for the rest.

Netflix, Amazon, Apple, and Disney account for 72% of all online video subscriptions in 2020, with the remainder spread across over 40 other services. 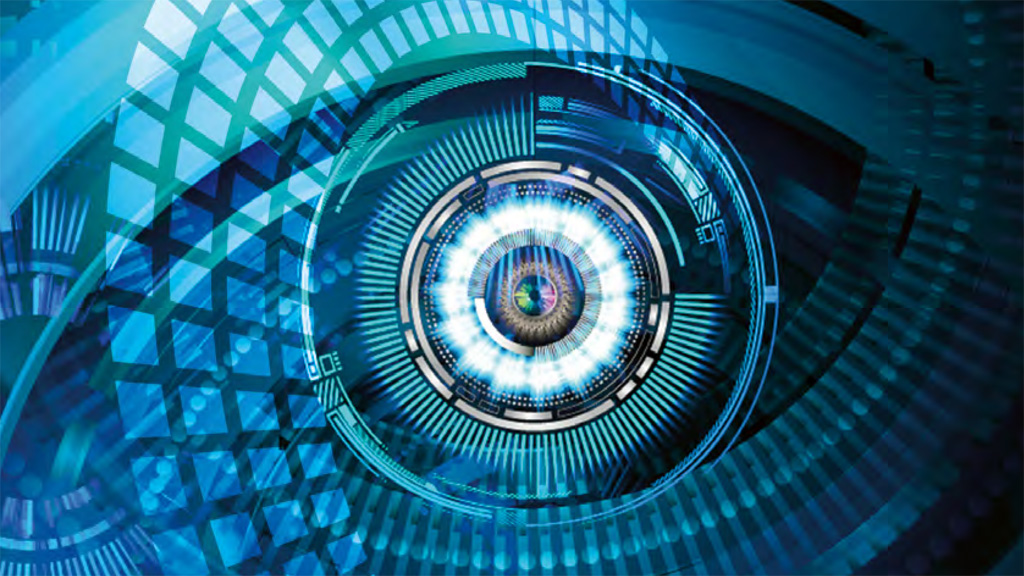 The report suggests that the direct-to-consumer business model may not be assured for many players, as competition for subscribers, viewers, and programming drastically raises the financial resources need to thrive, for incumbents and new entrants. Most players are still losing money on their streaming business. The coming years could see ongoing consolidation, with the biggest players dominating the online video subscription market.

A separate report on titles available on online video subscription services found that European programming accounted for about a third. It covered almost half a million movies and television seasons, of which those from the United States accounted for 44%.

European regulations now require that online video services promote the production and distribution of European works by ensuring that their catalogues contain at least a 30% share of European works and that they are given sufficient prominence. Out of 19 countries that had implemented the directive by the start of 2022, 17 had set the quota obligation at 30%, while Belgium envisages a transition to 40% over five years, and France has set the obligation at 40% for original French-language works and 60% for European works.

Celebrating its 30th anniversary, the European Audiovisual Observatory is part of the Council of Europe in Strasbourg, France.

Yearbook 2021/2022 – Key trends and Film and TV content in VOD catalogues are published by the European Audiovisual Observatory and available from its web site, as is a subscription to its annual Yearbook.