The HbbTV Association is celebrating the tenth anniversary of the initiative to provide open standards for the delivery of advanced interactive television services through broadcast and broadband networks for connected television sets and set-top boxes. The story of HbbTV can be traced back more than a decade but it first came to prominence in September 2010.

At the time, the proposed approach for an interactive television middleware standard in Europe was MHP, the Multimedia Home Platform developed by the DVB project, which had been adopted in Italy. Based on Java, this was seen by some as rather demanding of hardware, although Java is now widely used on the Android platform, which has seen massive adoption on mobile phones and is increasingly used for television and video platforms.

HTML offered the prospect of using an open standard that had become phenomenally successful through the development of the world-wide web. They key to adoption in the video world lay in integration with existing digital television standards.

A version of MHP included support for HTML applications but failed to achieve widespread adoption.

According to the HbbTV web site, the concept of using pure HTML was first presented by IRT in 2006.

In fact, the use of an HTML browser for presenting interactive television services was already well established.

The BBC had been using HTML to present services on cable television using the Liberate platform based on HTML and JavaScript since the start of the millennium.

The Fresco browser from British company ANT, based in Cambridge, was used in early internet television products and IPTV deployments. Its successor, the ANT Galio browser, was released in 2004.

In 2007, Satellite operator ASTRA planned a new interactive device platform based on HTML and teamed up with IRT to develop an appropriate specification. This was first demonstrated at IFA in Berlin in September 2008, with German broadcasters ARD and ZDF showing the first services, with the first devices are delivered by Technotrend using the ANT browser.

In April 2009, the German initiative agreed to work with a separate French H4TV project to develop a joint specification. The name HbbTV, for hybrid broadcast broadband television, was agreed in May and the first demonstration was given at the Roland Garros tennis championship.

A consortium of broadcasters and technology companies was formed in August 2009 to launch and develop the HbbTV specification. 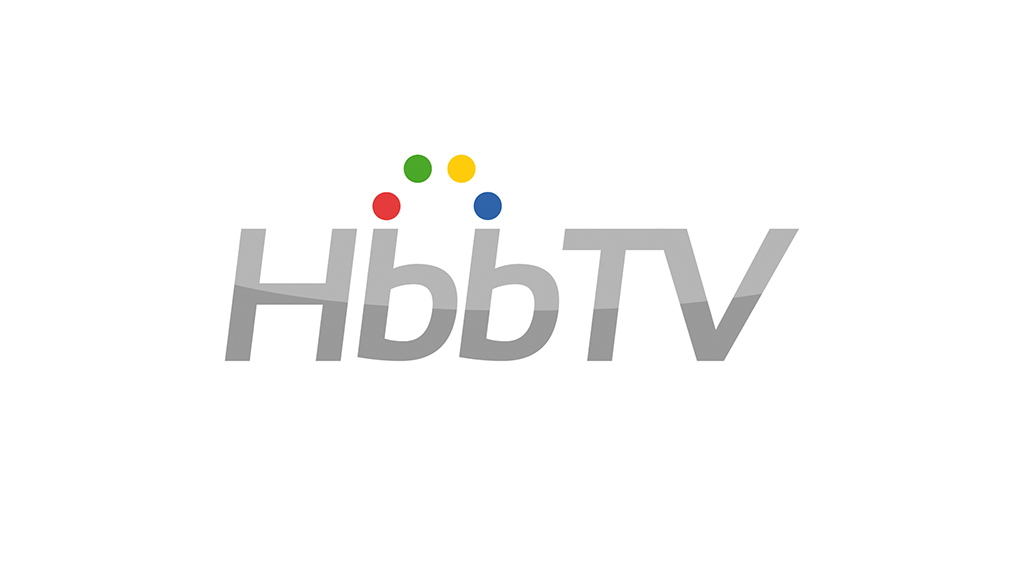 The subsequent story of the specification is outlined in an interactive timeline of major milestones on the HbbTV Association web site.

The annual HbbTV symposium that would have commemorated ten years of the standard has been postponed to 2021 due to the coronavirus pandemic.

“While we can’t meet in person to celebrate our 10-year anniversary this year, our archive offers a great opportunity to jointly look back at the achievements, mission and impact of HbbTV, enabling broadcast TV to remain competitive and adjust to the changing market needs,” said Vincent Grivet, the chair of the HbbTV Association. “I would like to thank all members and supporters who have made it possible to turn HbbTV into a global standard created in Europe.”