Tencent, the Chinese media and entertainment technology company, has acquired the content, technology and resources of the Malaysian Iflix streaming service for an undisclosed valuation. It aims to use it to enable it to expand the reach of its overseas online video service, WeTV, which launched in Thailand in June 2019.

The deal was described by sources as being worth “several tens of millions of dollars” but whatever the size, is was considerably less than the $300 million it had raised from investors, including Sky and Liberty Global, or the billion dollar valuation Iflix had been looking for from a planned listing in Australia.

The Iflix brand is expected to be retained for at least 6-12 months and Marc Barnett will remain chief executive for the foreseeable future, having taken over from Mark Britt, the co-founder of the company, in December 2019. 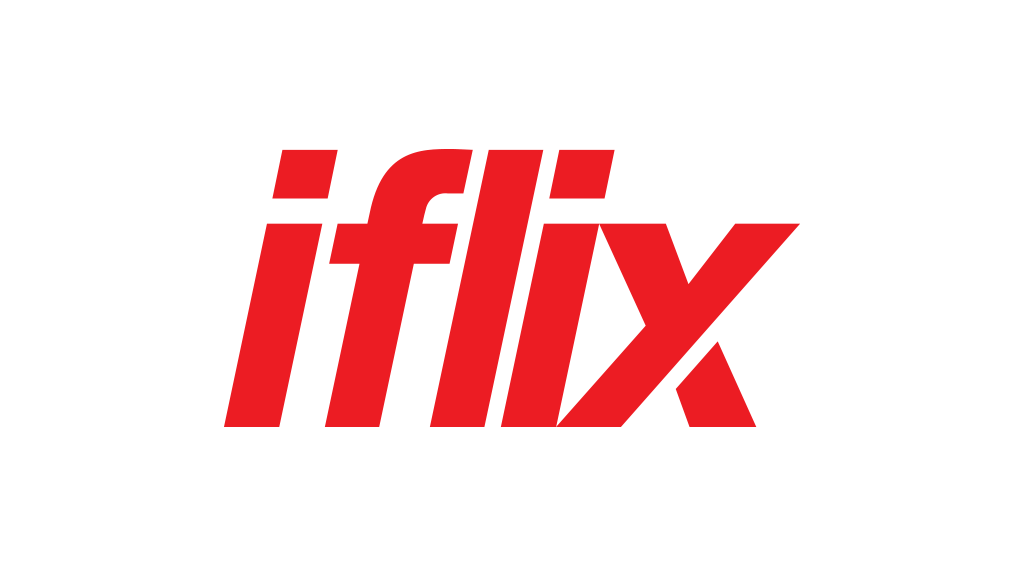 Iflix was looking for a buyer as it faced increasing financial problems.

Tencent had revenues of $54 billion in 2019. Tencent Video has over 110 million paid subscribers in China. Tencent is understood to be interested in taking a majority stake in its domestic rival, iQIYI.