One of the challenges for professional video contribution and distribution over packet-based networks is that they are inherently unreliable and the standard transmission control protocols were not designed for video. RIST, or Reliable Internet Stream Transport, is an emerging protocol that aims to provide low-latency live video transport over unmanaged networks. The RIST Forum is a growing group of technical experts from across the broadcast industry that promote the use of the protocol for video transport over internet connections.

The result of leading vendors and global broadcast operators working together, RIST aims to create an industry-wide, open and interoperable transport protocol that can be implemented by any vendor.

RIST is an interoperable protocol for low-latency video contribution over unmanaged networks, including the internet. 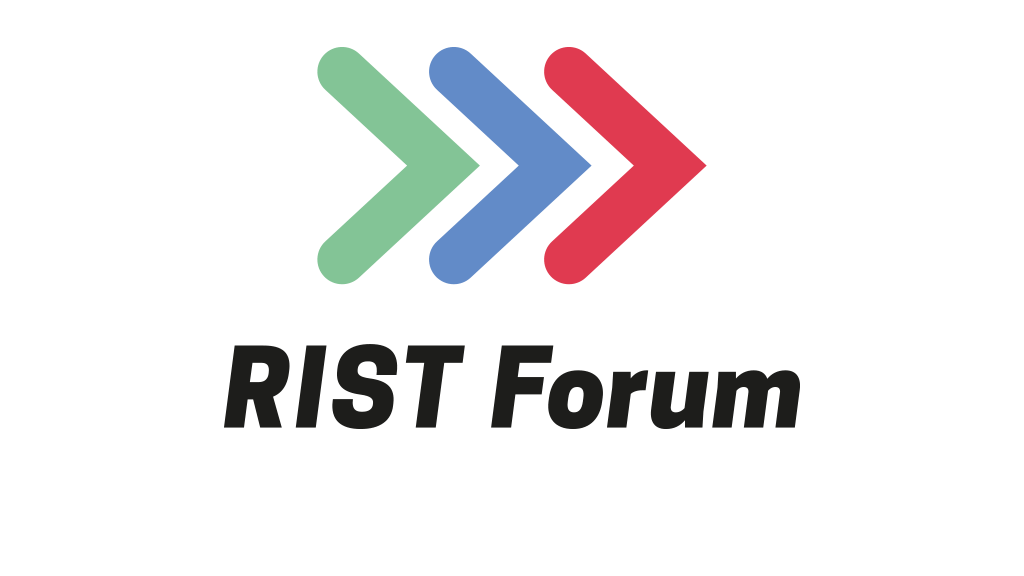 While detailed enough to ensure interoperability, the RIST specifications also leave room for innovation by defining a minimum set of functionality and behaviour that needs to be common across all implementations, while leaving it open for each individual vendor to add advanced features.

A basic RIST system uses a standards-based selective retransmission protocol to recover from packet loss that is occasionally experienced in the network.

When a lost packet is detected by the decoder, it sends an unsolicited NACK RTCP or negative acknowledgement packet to the encoder, indicating the sequence numbers of missing packets.

On receipt of this message, the encoder retrieves the indicated packets from its buffer and re-sends them to the decoder.

RIST has been deployed by various vendors and there are open source implementations.

Alexander Sandström, the co-chair of the RIST Forum, announced seven new members of the forum, which now has 10 lead members, 6 associate members, and 24 affiliate members.