IMDb, the movie information web site owned by Amazon, has launched a free online movie and television service, initially available in the United States. Known as Freedive, it is offered without subscription, supported by advertising, on the IMDb web site and on all Amazon Fire TV devices.

Television titles include series like Fringe, Heroes, and The Bachelor.

Customers can dive deeper into the titles they are watching on IMDb Freedive by using X-Ray, which is powered by the authoritative information on IMDb about cast, crew, trivia, soundtracks and more.

“Customers already rely on IMDb to discover movies and TV shows and decide what to watch,” said Col Needham, the founder and chief executive of IMDb. “With the launch of IMDb Freedive, they can now also watch full-length movies and TV shows on IMDb and all Amazon Fire TV devices for free. We will continue to enhance IMDb Freedive based on customer feedback and will soon make it available more widely, including on IMDb’s leading mobile apps.”

Fire TV customers will have a new IMDB Freedive icon in the app. The service is also integrated with Amazon Alexa voice control. 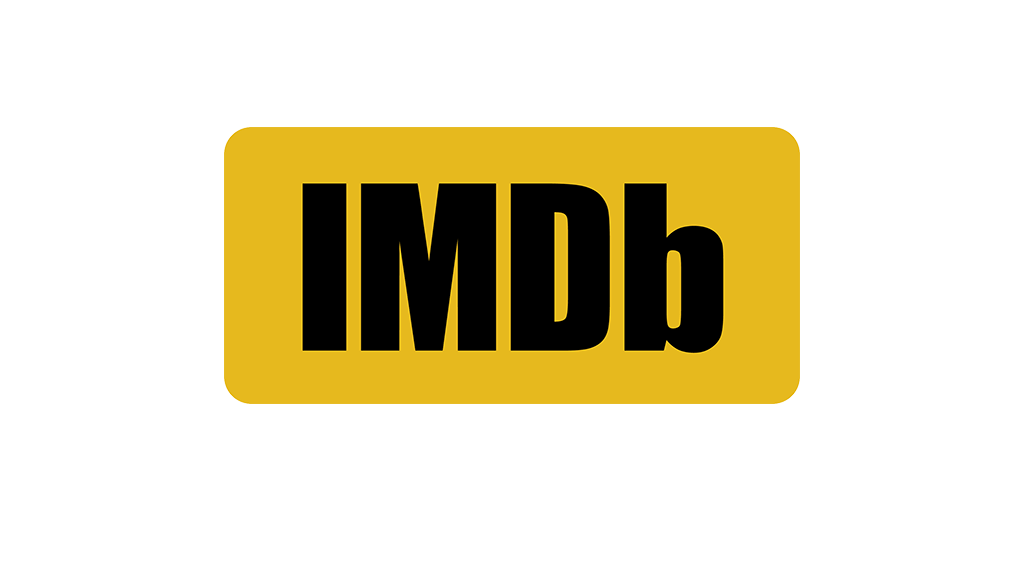 The IMDb web site claims more than 250 million unique monthly visitors. It offers data on more than 5 million movies and television titles, with information on more than 8 million cast and crew members. There have been more than 150 million downloads of IMDB mobile apps worldwide.

IMDb began as a personal project in 1990, created by Leeds University Computer Science graduate Col Needham while working as an engineer at Hewlett Packard in Bristol. In 1993 it moved onto the web, hosted at Cardiff University in Wales, and in 1996 the Internet Movie Database was incorporated, with Col Needham as the primary owner. In 1998, the company was acquired by Amazon for $55 million.