A Japanese lunar orbiter has provided the first high-definition video from the moon. The extraordinary video sequences of earth rising and setting over the surface of the moon echo one of the most famous images of our planet. They are the ultimate in high-definition satellite television.

The high-definition video sequences were shot from a probe orbiting 100km above the surface of the moon, 380,000km from earth. The Kaguya probe was launched by Jaxa, the Japan Aerospace Exploration Agency. The video sequences were created in association with the Japanese public broadcaster NHK. 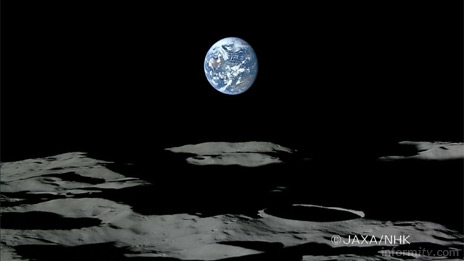 The view of earth apparently rising and setting over the surface of the moon can only be seen from lunar orbit. The video sequences intentionally reflect a famous still photo of earthrise taken by the Apollo 8 crew in December 1968. 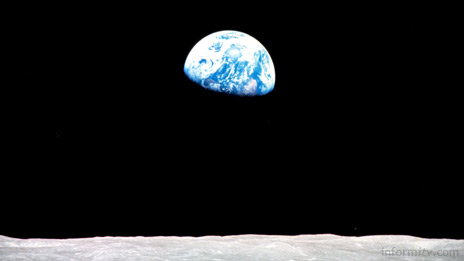 Regular informitv readers will recall that the plans were presented by Hirokazu Nishiyama, the managing director of the Japanese Broadcasting Corporation NHK, at the NAB show in April.

The Kaguya spacecraft carries wide-angle and telephoto high-definition colour cameras, each with three 1920×1080 pixel sensors. The actual resolution is lower than the medium format still image shot in the late sixties, but the clarity and stability of the video sequences are extraordinary. One would be forgiven for thinking that they were computer graphics. 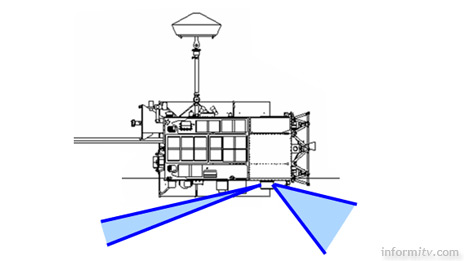 The Japanese Selene project aims to gather data on the chemical composition and mineral distribution of the moon, its surface features and gravity field. China and India are also planning similar missions to the moon.